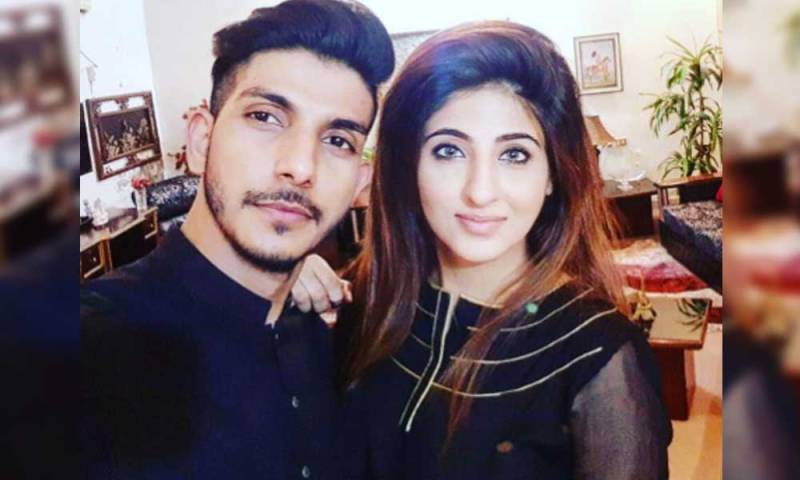 LAHORE - Fatema Sohail, the estranged wife of actor Mohsin Abbas Haider, has finally filed for divorce, Express News reported on Tuesday. According to the channel, Sohail did so in a family court in Lahore citing domestic abuse and infidelity on Haider’s part. She called out his extramarital affair to be one of the reasons of the divorce. Sohail requested the court, accepting the petition for khula (woman’s right to divorce), to issue a degree.

Earlier Fatema shared a lengthy post on her Facebook, alleging that the actor physically abused her while she was pregnant upon her confronting him about cheating.

Along with the written post, she attached images. These included a picture of Sohail and Haider together, an image of Sohail’s bruised face and a police report that she claimed that she had filed.

Commenting on why she chose not to leave Haider, she wrote: "Societal pressure or my own confidence. I do not know what but I decided to make my marriage work for my own child."

Sohail also claimed that Haider was not present when she delivered their child and alleged that he spent that time with model Nazish Jehangir: "On May 20, 2019 I was blessed with a beautiful boy. I had surgery due to A complication. While I was in the operation theater in Lahore, my husband was in Karachi sleeping with his GF [girlfriend], Nazish Jehangir, an emerging model and actor. He later posts depressing statuses to get public attention."