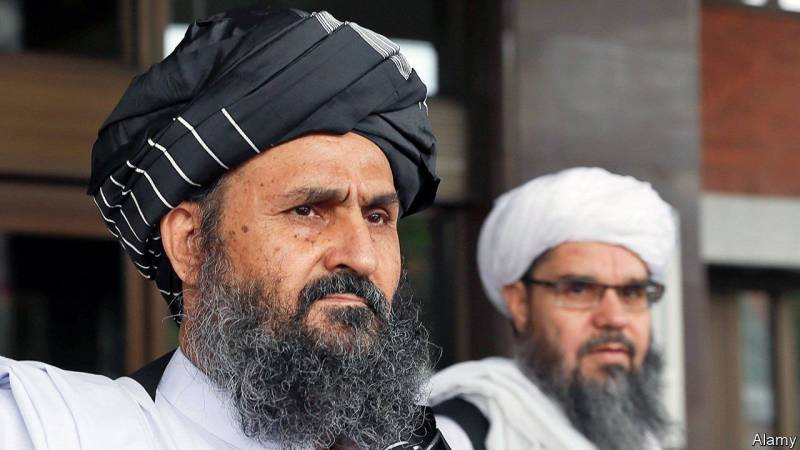 The inclusion of Dr Abdullah Abdullah, Hamid Karzai, Gulbadin Hekmatyar and other Afghan leaders in the new setup is uncertain.

A formal announcement of the new administration, earlier expected to be made after Friday prayers, would now not happen until Saturday at the earliest, a Taliban said.

They face the enormous challenge of shifting gears from insurgent group to governing power, days after the United States fully withdrew its troops and ended two decades of war.

The West has adopted a wait-and-see approach to the Taliban, there were some signs of engagement with the new leaders gathering pace.

The United Nations said it had restarted humanitarian flights to parts of the country, linking the Pakistani capital Islamabad with Mazar-i-Sharif in northern Afghanistan and Kandahar in the south.

A Taliban spokesman tweeted early Friday that China´s foreign ministry had promised to keep its embassy in Afghanistan open and to “beef up” relations and humanitarian assistance.

Western Union and Moneygram said they were resuming money transfers, which many Afghans rely on from relatives abroad to survive, and Qatar said it was working to reopen the airport in Kabul—a lifeline for aid.

The British and Italian foreign ministers were meanwhile both headed to Afghanistan’s neighbours in the coming days to discuss the plight of refugees still hoping to escape the Taliban.

The new rulers have pledged to be more accommodating than during their first stint in power from 1996 to 2001, which also came after years of conflict—first the Soviet invasion of 1979, and then a bloody civil war.