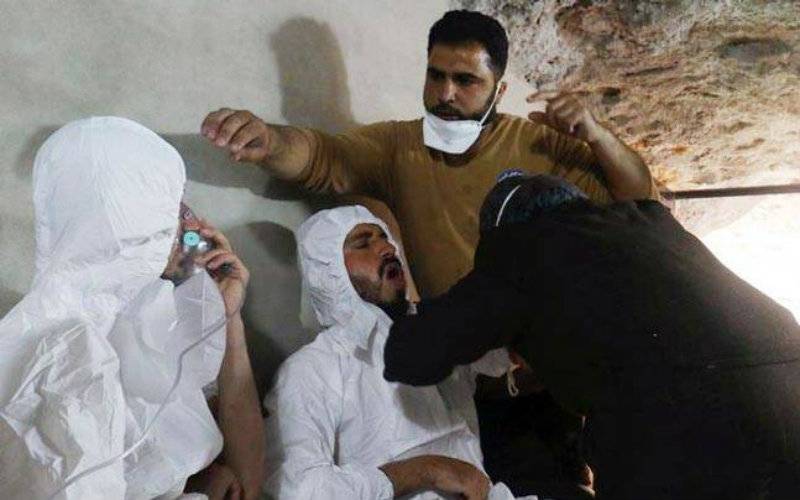 DAMASCUS - At least 58 people including several children have been killed and over 200 wounded in a suspected toxic gas attack on a rebel-held town in northwestern Syria, a monitoring group said on Tuesday.

The Syrian Observatory for Human Rights reported that strikes on Khan Sheikhoun by Syrian government or Russian jets had caused many people to choke.

The Britain-based monitoring group was unable to confirm the nature of the substance, and said it was unclear if the planes involved in the attack were Syrian or those of government ally Russia. 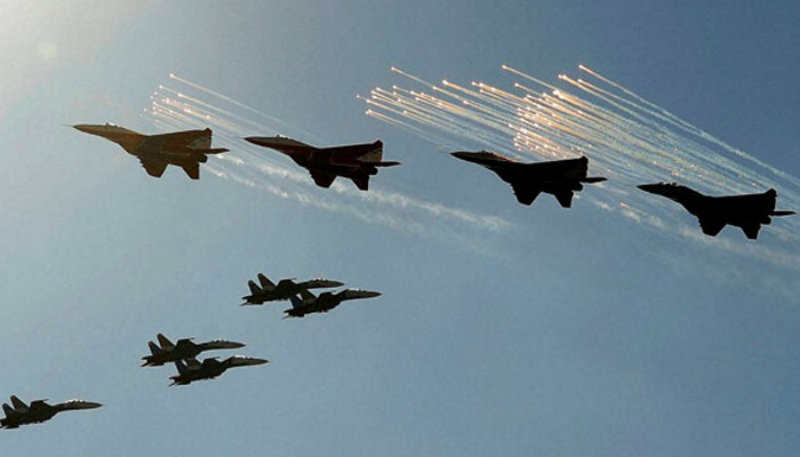 The Syrian government has repeatedly denied using chemical weapons, according to the BBC.

The reported gas attack comes at the start of a two-day conference on Syria's future hosted in Brussels by the European Union and the United Nations.

The Observatory said medical sources in the town reported symptoms among the affected including fainting, vomiting and foaming at the mouth. The victims were mostly civilians, it said, and included at least nine children. 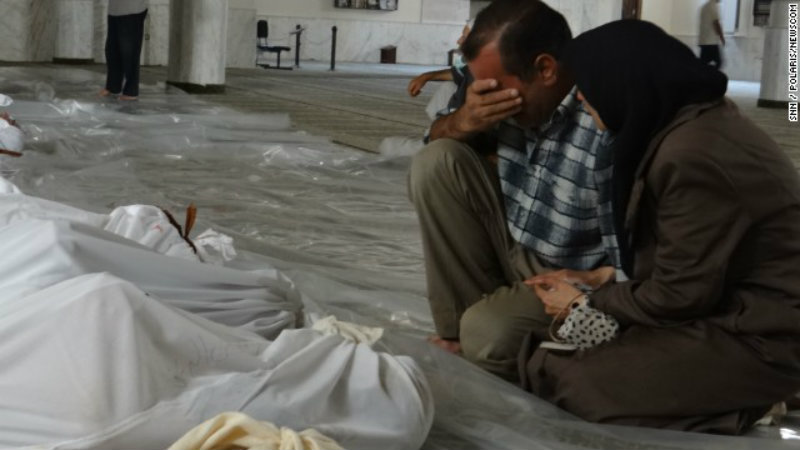 Idlib province is largely controlled by an alliance of rebels including former Al-Qaeda affiliate Fateh al-Sham Front. It is regularly targeted in strikes by the regime, as well as Russian warplanes, and has also been hit by the US-led coalition fighting the militant Islamic State (IS) group.

Syria's government officially joined the Chemical Weapons Convention and turned over its chemical arsenal in 2013, as part of a deal to avert US military action. But there have been repeated allegations of chemical weapons use by the government since then, with a UN-led investigation pointing the finger at the regime for at least three chlorine attacks in 2014 and 2015.

More than 320,000 people have been killed in Syria since the conflict began in March 2011 with anti-government protests. Tuesday's gathering in Brussels has been billed as a follow-up to a donors' conference last year in London, which raised about $11 billion (10 billion euros) for humanitarian aid programmes in the devastated country.