Money Heist Season 4 is out and the fans can't be happier! 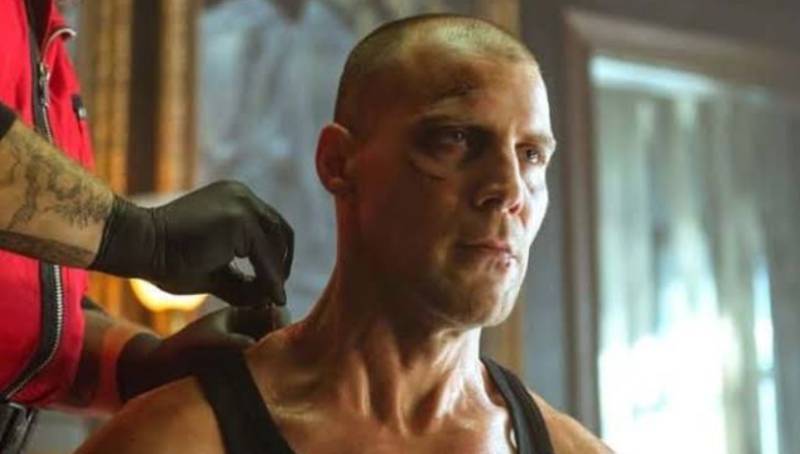 LAHORE - Worldwide famous season of popular Netflix series Money Heist is out on the streaming site, leaving the fans more than excited. We can undoubtedly say that the new season is a fast-paced surprise for fans, albeit a little frustrating at times, waiting for the fans to go through.

During lockdown situation, social media users were quick to hit communication forums to express their delight during these tough days of quarantine, and Money Heist seems to be the perfect entertainment at the moment for millions around the world. Action, intrigue, romance, humour, and much more, fans are rooting for continues to puzzle at every turn in the latest instalment of the hit Spanish crime drama.

Let's have a look at how people are reacting on social media: