PM Imran in Lahore to lead fight against coronavirus 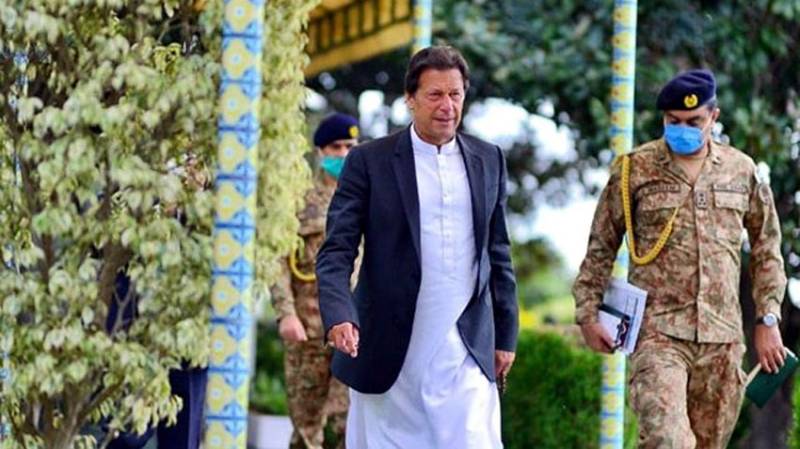 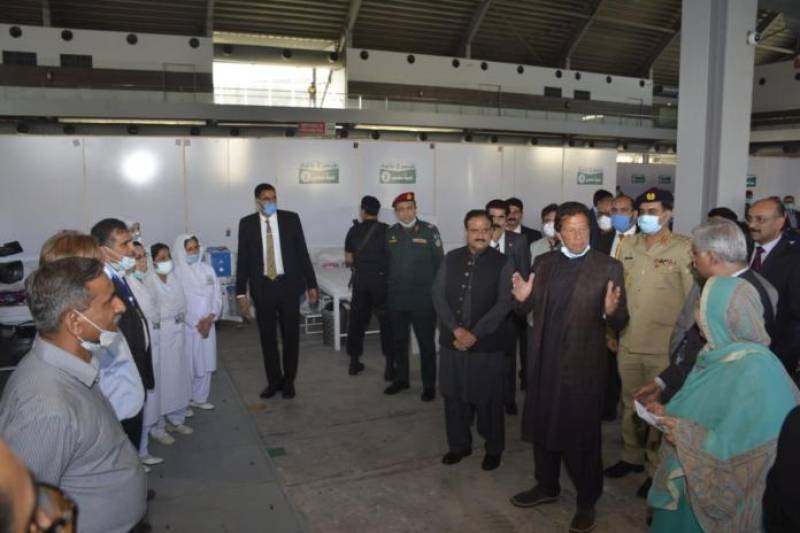 LAHORE – Prime Minister Imran Khan Saturday visited a quarantine facility set up at Expo center which has the capacity of about 1,000 persons.

Imran Khan was briefed about steps taken so far to prevent spread of coronavirus in Punjab.

Later, addressing the ceremony of ration distribution and relief fund at Governor House in Lahore on Saturday, the premier said that COVID-19 pandemic is a test and difficult situation for the nation and people can overcome it through precautionary measures.

"This situation is more difficult due to the fact that no one across the world has the experience to cope with it," Khan said, adding that the US government gave a relief package of 2000 billion dollars to stimulate its economy in the wake of coronavirus outbreak, but they are still struggling.

He further said in comparison our government gave a relief package worth 8 billion dollars according to our resources, which is the biggest in our history.

The Prime Minister said this package will be further enhanced when more resources become available.

He said the government is collecting comprehensive data in order to ensure the eligibility of people.

Imran Khan said Facebook page of the Ehsaas program will be launched next week, detailing the data of areas where people most need the rations.

Pakistan leads South Asia with the highest number of coronavirus cases in the region, a total of 2,708, according to government data on Saturday afternoon.

The death toll related to COVID-19 has reached 39, according to the National Command and Control Centre, while at least 135 patients have fully recovered.