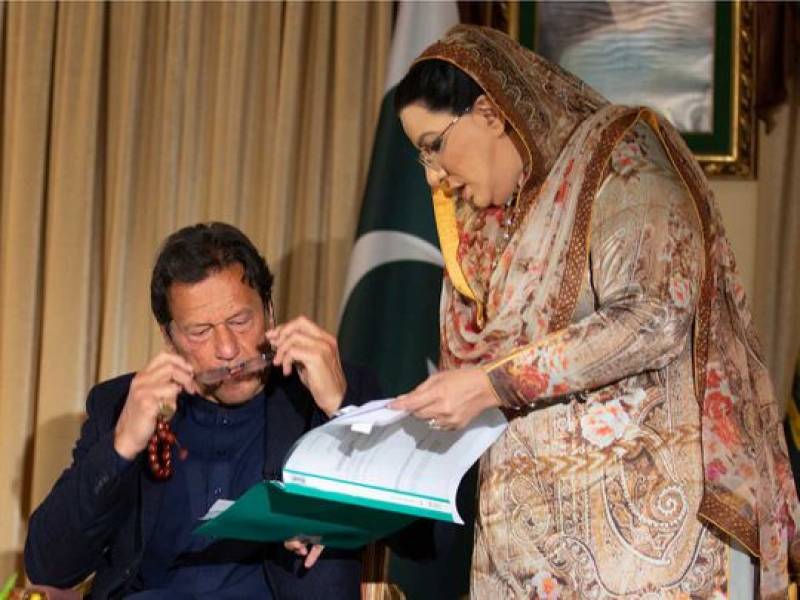 ISLAMABAD – Prime Minister Imran Khan has urged the nation to get united to make the fight against coronavirus successful.

In his address to the nation on Monday, the Prime Minister said the world is fighting against the coronavirus according to their capacity. He said the only country that has remained successful so far in this struggle is China that put 20 million people under lockdown to overcome the killer bug.

If Pakistan had similar situation like China, Khan said, he could have shut down the whole cities. However, he added, twenty five percent of our population lives under the poverty line and additional twenty percent is on the borderline.

Imran Khan said no lockdown can be successful if people become unemployed and have nothing to eat. He said corona virus does not distinguish between rich and poor and everyone will have to play their role in its success.

"We have to fight this war with wisdom and sagacity," the PM said, adding "our biggest strength is faith which has made Pakistan one of the most charitable nations in the world."

Youth are our second strength that can build the future of the nation, he further said.

Khan then announced establishment of Corona Relief Tiger Force that will work in collaboration with civil administration and army to contain the spread of corona virus.  He said a cell is working in the PM Office round the clock to monitor the situation closely.

He said in a week's time situation will be clear regarding the spread of virus. The Prime Minister said the volunteers of Tiger Force will help deliver food to areas under lock down, besides disseminating awareness to the public.

ISLAMABAD – The registration process for the 'Corona Relief Tigers Force' would start from Tuesday and ...

People must be clear that the corona virus is more dangerous to elderly people and persons with underlying health conditions and it is not a social stigma, Khan cautioned.

He also announced Corona Relief Fund at National Bank of Pakistan where charitable contributions can be made. The contributions will also be tax free and tax incentives will be given to tax filing persons. The account number is 4162 786 786.

Imran Khan said Pakistan's relief package is around 8 billion dollars which can be further enhanced depending on needs.

He said it has been decided that State Bank of Pakistan will give loans to such industries on low markup that do not lay off their employees.

Imran Khan said Facebook page of Ehsaas program will give details about the areas where people are in most need, so that people can make decisions to give charity based on transparent information.

The Prime Minister warned that strict action will be taken against the hoarders and profiteers, and they will be given an exemplary punishment, besides holding them responsible for the misery of people.

The premier's address comes at a time when Pakistan is leading South Asia with the highest number of coronavirus cases in the region, a total of 1,690 (eleven of them critical) till Monday evening, according to government data, after recording 119 new cases.

The death toll related to COVID-19 has reached 20, according to the National Command and Control Centre, while at least 53 patients have fully recovered.