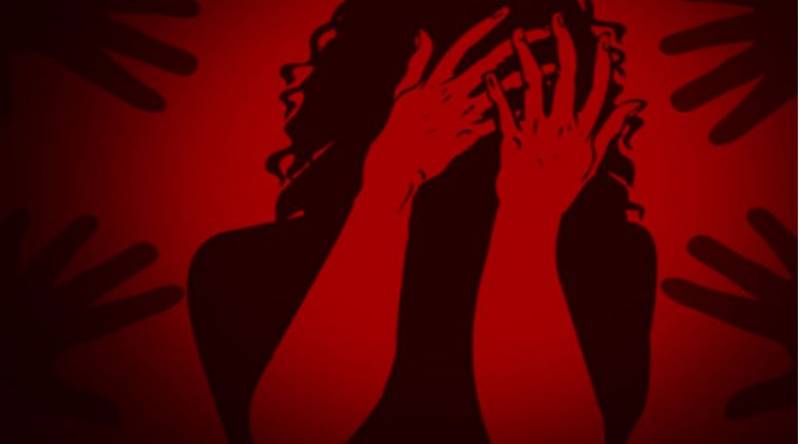 CHINIOT – Armed men allegedly gang-raped a woman in presence of his husband near Aminpur Road in the Bhavana area of Chiniot city.

Police have registered a case against the heinous crime. The complainant Zakaullah said armed men, Javed Tahir and Fazal, stopped their motorbike and took his wife, Asma Bibi, on gunpoint and sexually assaulted her.

The victim's family has demanded Punjab Chief Minister Usman Buzdar and DPO Chiniot to look into the matter and hold the culprits accountable.

Last month, in a historic decision, an anti-terrorism court has sentenced Abid Ali and Shafqat Ali to death for raping a woman in front of her children on a major highway between two Punjab cities.

Earlier in December 2020, President Arif Alvi approved the Anti-Rape Ordinance 2020, which aims to punish sex offenders. As per the ordinance, special courts will be set up across the country to expedite the trial of rape cases on a priority basis - within four months.