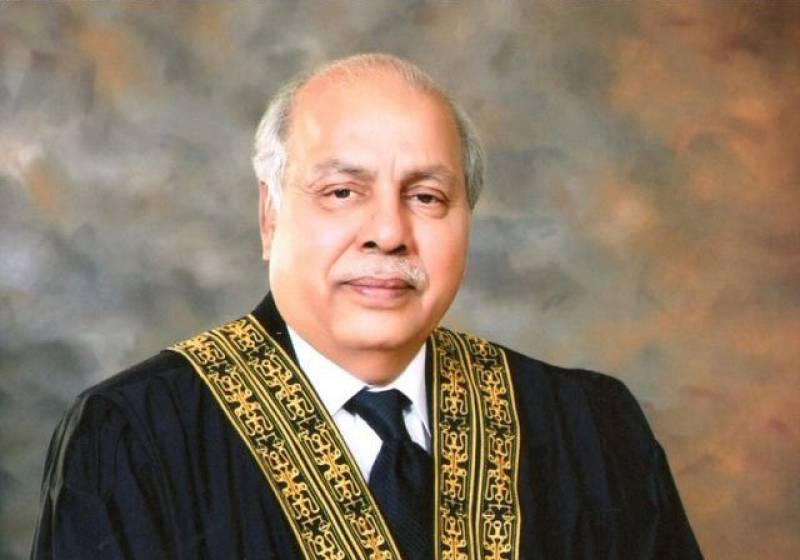 Former Information Minister Fawad Chaudhry shared the development, saying the premier made the decision after approval from the party core committee.

The name of a former top judge was shortlisted after President Arif Alvi sent letters to Prime Minister Imran Khan and Leader of the Opposition in the National Assembly Shahbaz Sharif for the appointment of a caretaker PM.

Meanwhile, the opposition alliance has not proposed any name for the caretaker PM as it cried foul at the dismissal of the no-confidence motion against Imran Khan, accusing the premier of ‘treason’.

PML-N leader Shehbaz Sharif also announced not to take part in the electoral process and called it ‘illegal’. President Alvi and Imran Khan had broken the law and questioned how they could approach the opposition, he alleged.

The development comes letter came a day after the NA deputy speaker disallowed a no-trust confidence motion against PM Imran and the president dissolved the lower house of Parliament on the former's advice.