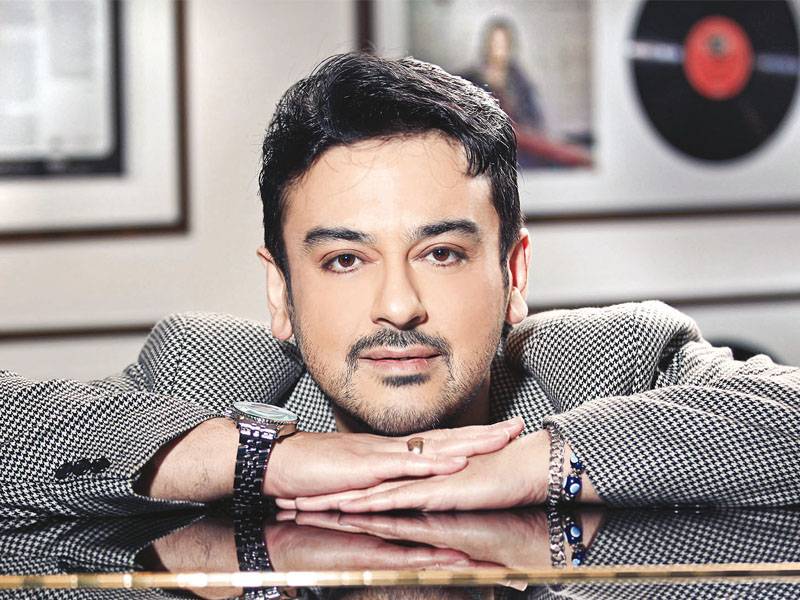 NEW DELHI (Web Desk) - Pakistani singer Adnan Sami has been allowed to stay in India for an indefinite period following his appeal to legalise his stay in India on humanitarian grounds.

Minister of State for Home Kiren Rijiju on Tuesday conveyed to Lok Sabha that Sami has been exempted from deportation proceedings under Section 3 of the Foreigners Act, the NDTV reported.

"Now, therefore, in pursuance of the powers conferred under section 3A of Foreigners Act, 1946 (31 of 1946), the central government being of the opinion that it is necessary and expedient in public interest to do so, hereby declared that provisions of clauses (c) and (e) of sub-section (2) of section 3 of the Foreigners Act 1946 and paragraph 11 of the Foreigners Order, 1948 shall not apply to the said Mr Adnan Sami Khan, son of late Arshad Sami Khan and he is exempted from deportation proceedings.

This order shall remain valid untill further orders are issued on the subject," the Home Ministry order said. 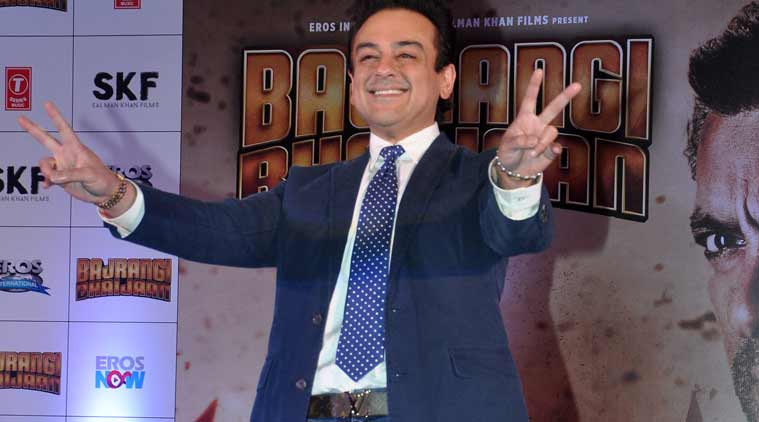 Lahore-born, Adnan Sami had first arrived in India on March 13, 2001 on a visitor's visa with the validity of one year which was issued by the Indian High Commission in Islamabad.

His visa was extended from time to time. His Pakistani passport issued on May 27, 2010 expired on May 26, 2015 and his passport was not renewed by the Pakistan government which forced him to approach the Indian government with the request to legalise his stay in India on humanitarian grounds.