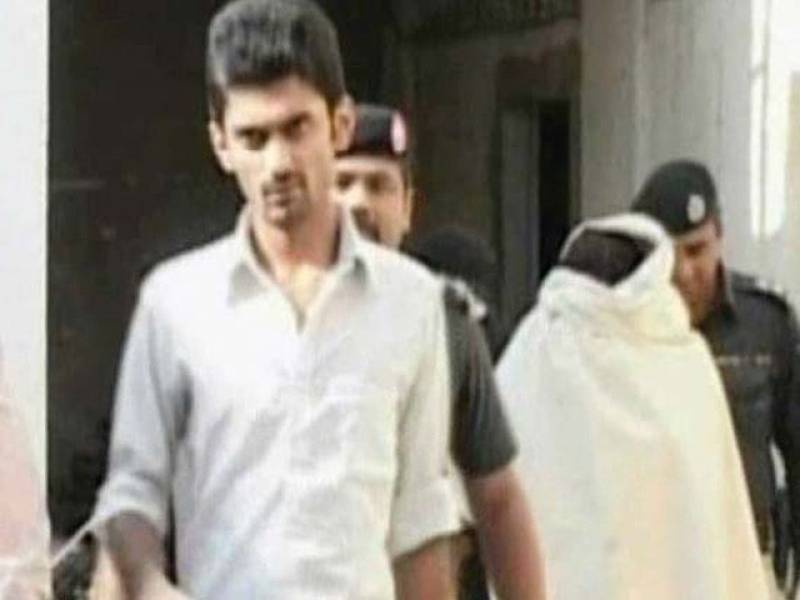 KARACHI (Web Desk) - A local court sentenced on Tuesday two men to 45 years each in prison for kidnapping young women at gunpoint and raping them in DHA and Clifton areas of port city, Geo TV reported.

The two criminals identified as Umair and Muhammed Ali Hajano – son of a former EDO – were booked by police in January 2009 after cases were registered against them at various police stations in the city’s South Zone.

The two accused were charged for murder, attempted murder, robbery and rape. Out of the 37 cases registered, the accused were acquitted in 12 cases due to lack of evidence.

A Reign of Terror

Driving up and down the streets of DHA and Clifton is a practice many youngsters have indulged in because the city has only a handful of options for the youth to hang out without facing eve-teasing or getting into fights protecting the honour of the ladies accompanying them.

The streets were safe, safe to the extent that if you ended up facing the barrel of pistol, you would lose your phone, watch, jewelry and whatever cash you had on your person but that’s where the line was drawn. People were not being murdered in 2008 during a roadside hold up, they were just being robbed.

That’s when the menace of the ‘white corolla gang’ raised its head. In a society where the respect of a woman is her purity of character the crimes of the white corolla gang were only whispered. Young women were being targeted, they were being raped. 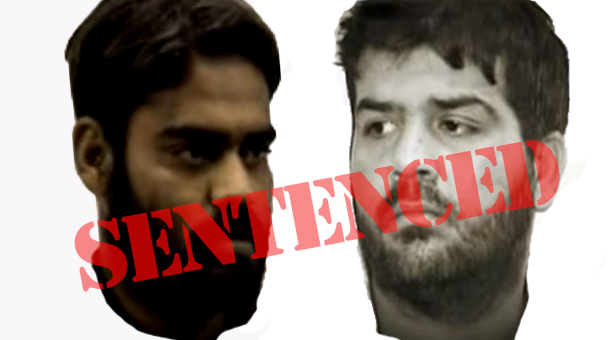 After relieving their victims of their valuables, the gang would take away the woman at gun point. Even years later, the victims of the ‘white corolla gang’ are unable to narrate.

The notorious white corolla (AND-578) on rent from a car rental service owned by Hajano’s brother in law - was the primary vehicle used in the reign of terror, according to then SSP South Shahid Hayat.

The gang would operate between 9:00PM and a little after midnight. The two gang-members would adorn long shaggy wigs to conceal their identity and to appear more intimidating.

As Hajano and Umair terrorized the southern port city’s most posh localities, residents restricted movement of their children, specially their daughters, wives and sisters.

At the time, the CCPO Karachi, Waseem Ahmed deployed surveillance teams and upgraded the vehicles patrolling the streets on the prowl for the ‘white corolla gang’. While the intelligence bore no fruit a distress call to the Police helpline 15 on a late Wednesday night rolled the dice that was to end Hajano’s reign of terror.

A police party from Gizri was dispatched and for a moment trapped the suspects in DHA Phase-IV. When the police party hailed the white car to stop, the driver and passenger opened fire. The chase that followed saw bullets flying from both sides. The police finally burst the tires forcing the white corolla to stop.

Hajano, not ready to give up tried to hijack another car on the road but his luck had run out.

Hajano and Umair who made the high and mighty elite of the southern port city feel as vulnerable as the common man were finally apprehended, their 8-month long reign had ended.

Muhammed Ali Hajano, a matriculate was a married man. His wife an MBBS doctor and Hajano were blessed with a child as well. Ali Hajano had been arrested previously for impersonating an Army Major demanding the police to release people from the lock up.

In 2011, local media reported that Muhammed Ali Hajano claimed he was being framed by his father’s political enemies including a former president, bureaucrats, military and paramilitary officials as well as leaders of a powerful political party.

He claimed his elder brother had been killed and now he was being targeted to exact revenge from his father. He claimed the Chief of Police as well as officers investigating the case had tried to kill him.