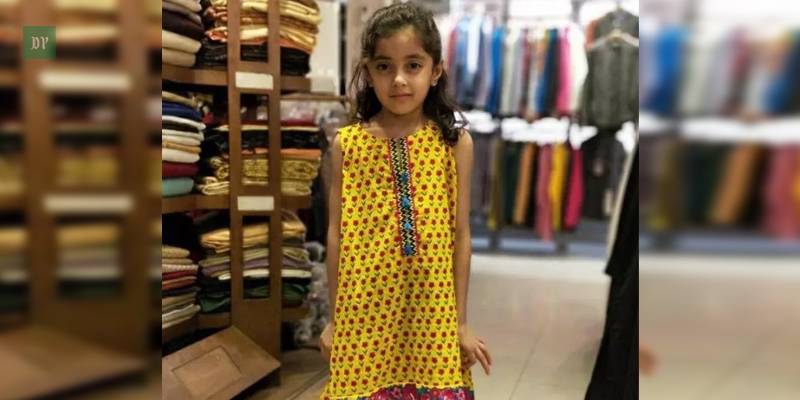 ISLAMABAD - A six year old girl who was allegedly kidnapped by unknown men in Bahria Town Rawalpindi a few days back has been recovered after paying a Rs1.5 million ransom, police said on Friday.

Zarnish Naveed , who was picked up by motorcyclists last Thursday at 10 PM became the talk of social media after her uncle Umar Hamid started an online campaign seeking help.

Hamid disclosed that they were even ready to pay ransom to get Zarnish back however, no clue could be found during the last four days.

However, Hamid announced a few hours back that Zarnish returned home without revealing whether they paid any money to the abductors or not.

The disclosure of Zarnish's return stirred joy among social media buffs who extended their congratulations to the family.

Thanks Allah what a relief to see Zarnish's back to home safe and sound. ....

And finally Allah Tera shukar. Zarnish is back. May Allah always keep Zarnish & all children safe & together with their parents. Ameen

Got to know that Zarnish, the child who was kidnapped is back with her parents #HappyEnding #Alhamdulillah