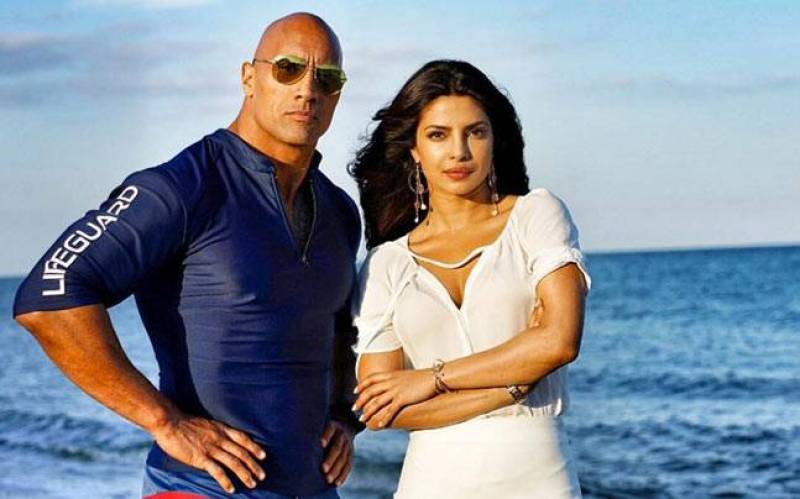 MUMBAI - Bollywood superstar Priyanka Chopra said goodbye to American tv series ‘Quantico’ and her character Alex Parrish as the last episode of the season was aired on Friday. Chopra played the role of a rogue FBI agent for three seasons and told fans on Twitter she was very proud of what she, and her cast and crew, had achieved. 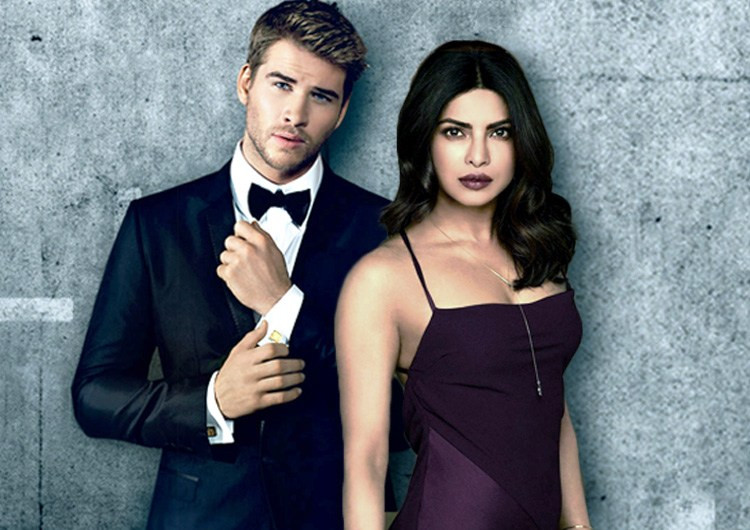 “As the season ends, I am saying goodbye to Alex Parrish. As you’ll see, her story will come full circle…and that is the best feeling as an actor,” Aitraaz actress wrote on her Instagram account.

“Bringing Alex to life has challenged me physically and emotionally, but even more significant it has (I hope) cracked the door open for female talent and women of color to play leading ladies,” Piggy Chops continued.

“It was a pleasure working with each and every one of you, and I look forward to crossing paths again!” the 36-year-old actress concluded.

Priyanka, You are a true Diva!