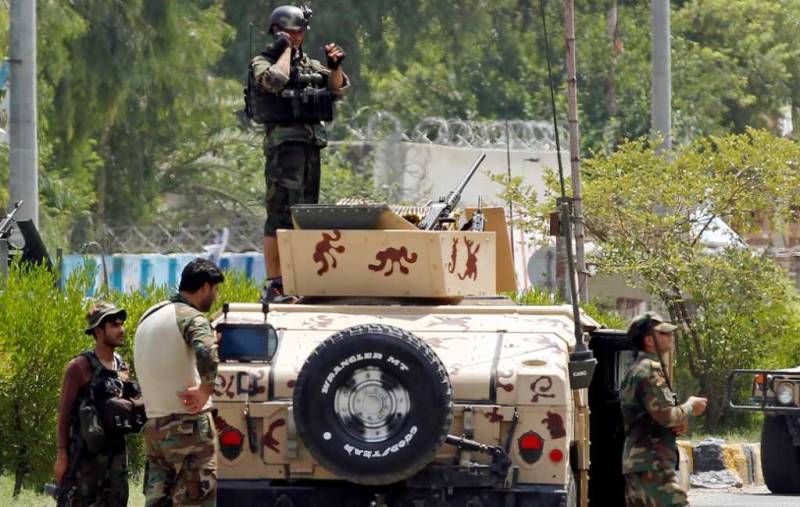 JALALABAD - Hundreds of prisoners have managed to escape in an attack on a jail in Afghanistan’s Jalalabad city.

According to Spokesman for the governor of Nangarhar province, Attaullah Khugyani, more than 300 prisoners were still at large.

Meanwhile, a defence ministry statement said all Islamic State attackers have been killed by the Afghan security forces.

Earlier, at least 29 people were killed and 50 other injured during an exchange of fire between security forces and militants after a mass jailbreak in Jalalabad city.

After detonating a car bomb at the entrance, the gunmen overran the prison where many IS militants captured during a campaign in the past month were being held.