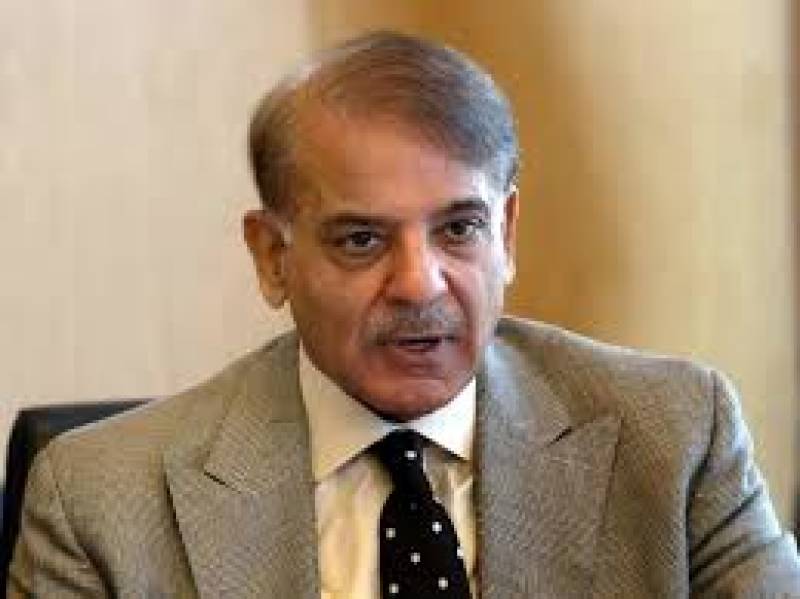 LONDON - Pakistan Muslim League Nawaz President on Wednesday termed Prime Minister Imran Khan as biggest liar premier in the history of Pakistan over what he calls a poor performance since assuming the office.

The incumbent government's failed policies caused an increase in unemployment and inflation, the opposition leader fired the salvos against the ruling elite during a fiery press conference in London.

"Where have gone the promises of building five million houses and creating ten million employments for the public?" he questioned, adding that not a single house was built during the fifteen months since the PTI came into power in 2018.

Accusing the PTI of political victimisation of the opposition members, he said that the prime minister had made fake cases against his opponents. People are upset due to Imran Khan and the National Accountability Bureau nexus, he said while hinting at corruption cases registered against him and other PML-N members.

"Will quit the politics if corruption of a single penny is proved against me and my sons," the former Punjab chief minister announced.

Celebrating the recent decision of the Supreme Court to uphold his bail in Ashiana and Ramazan Sugar Mills cases, he said that the anti-graft watchdog could not prove corruption against him in the Ashiana Housing Scheme Case.

On Dec 3, the apex court upheld Shehbaz's bail after the NAB withdrew his plea seeking cancellation of his bail in the cases.

He said that Imran-NAB nexus has failed yet again.

"Imran Khan has now become a burden on the nation," he said while calling for an in-house change in the National Assembly.