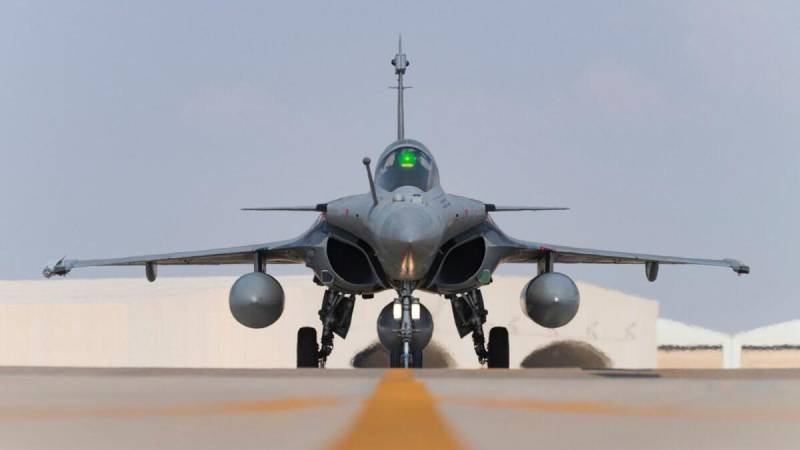 DUBAI – The United Arab Emirates has signed an $18 billion mega-contract for 80 Rafale fighter planes during a visit by French President Emmanuel Macron to the Gulf state.

Reports in French media quoting defense ministry officials said the order represents the biggest bulk purchase of the aircraft since it entered service in 2004. In the run-up to the deal, it had been expected that the order would run to between 30 and 60 of the planes.

The largest-ever weapons contract for export came as Macron is in the state on the first stop of a two-day visit to the Persian Gulf.

A statement issued by the French presidency cited “This contract cements a strategic partnership that is stronger than ever and directly contributes to regional stability.” 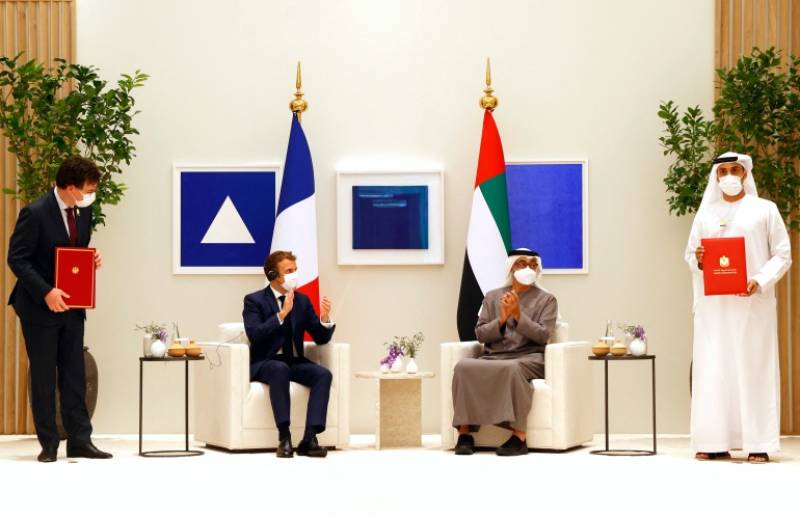 In addition to the fighter jets, the gulf state had also agreed to buy 12 Caracal military transport helicopters from Airbus. The gulf state followed the footsteps of Qatar, which purchased 36 of the jets, and Egypt, which has ordered more than 50.

Dassault Aviation, the French aircraft manufacturer, said the UAE is buying the upgraded F4 version of its multi-role jet and it will make the UAE air force the first Rafale F4 user outside France.

Reports also mentioned that the deal offers a shot in the arm for France's defense industry after the collapse of a $66 billion contract for Australia to buy 12 French submarines.

WASHINGTON – The United States has approved the sale of 280 AIM-120C air-to-air missiles in a deal valued at up ...

Paris has deep ties to the UAE, a federation of seven sheikdoms on the Arabian Peninsula, particularly since the September 11, 2001, attacks.