Court earlier released ASI who was arrested on rape allegation 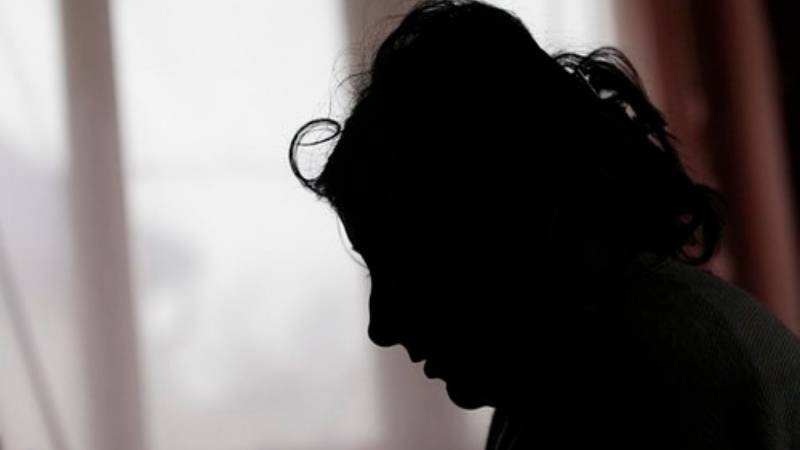 MUZAFFARGARH – In a dramatic development in the Muzaffargarh rape case, the complainant and two of the witnesses were arrested after the victim turned volte-face and recorded her statement in court that she could not identify the rapist because of the darkness.

Local cops arrested the complainant on Friday who earlier alleged that she was raped by an ASI but later retracted her statement, which resulted in the release of the suspect.

The investigation team claimed that they recovered Rs3.5 million and a cheque for Rs1.5 million from the complainant which she had allegedly received from the suspect after a secret deal.

The victim, who earlier cried rape, was later released along with two witnesses on bail.

Earlier, the woman mentioned that the Assistant sub-inspector came to her house to investigate the kidnap case of her sister-in-law and sexually assaulted her during the investigation.

Reports in local media claimed that the suspect’s family approached the complainant and compel the woman to give a written statement in court to benefit the suspect against a settled amount.

Meanwhile, police said there is undeniable evidence of the presence of the ASI in the house of the plaintiff. The material for DNA has been sent for forensic testing in Lahore. DPO also warned of stern action against both the suspect and the complainant if the result of the lab report was positive.

PESHAWAR – Police have arrested a senior civil judge at the lower court in Khyber Pakhtunkhwa for allegedly ...