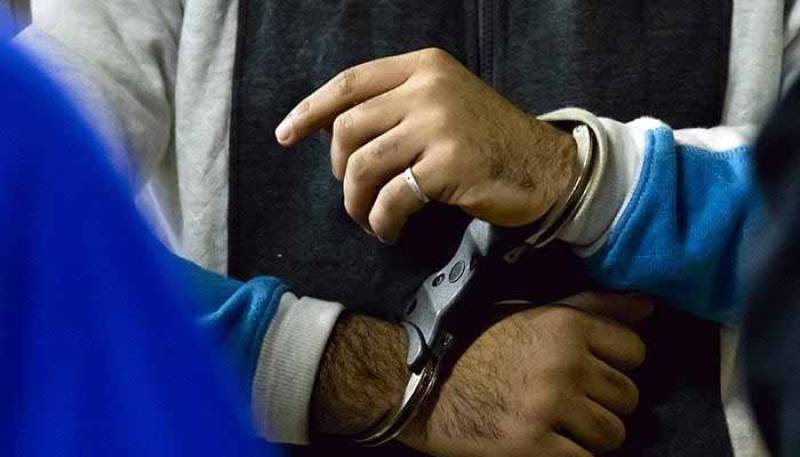 PESHAWAR – Police have arrested a senior civil judge at the lower court in Khyber Pakhtunkhwa for allegedly raping a woman in Lower Dir.

A case was registered against the judge after the alleged victim lodged a complaint against him with the police.

The woman also underwent medical examination while a report is yet to come.

She also accused the judicial officer of taking Rs1.5 million on the pretext of arranging a government job for her sister.

Last year, the Sindh High Court had suspended a civil judge after he was accused of raping a woman on the pretext of ‘hearing’ her in his private chamber.

SHC also ordered an inquiry against the senior judicial magistrate in Sehwan for misconduct.