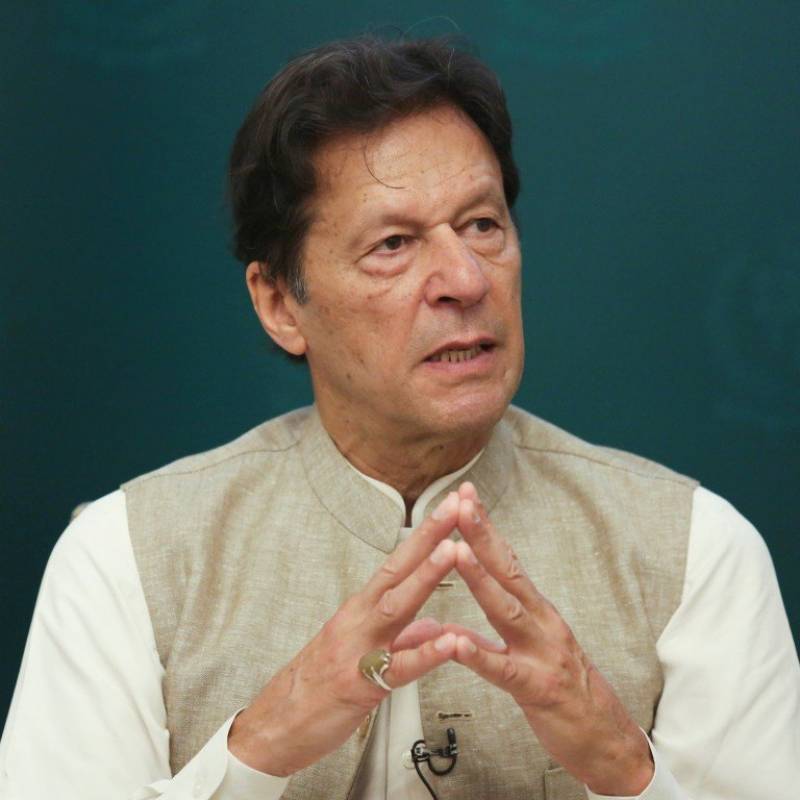 ISLAMABAD – Pakistan has welcomed the second round of talks between the United States and the Taliban since the latter’s seized control of Afghanistan in mid-August.

Ministry of Foreign Affairs (MoFA) spokesperson Asim Iftikhar in a weekly press briefing said that Pakistan had been urging the world community to engage with the Taliban-led government in order to avoid a humanitarian crisis in Afghanistan.

US Special Representative on Afghanistan and Pakistan Tom West, who has replaced Zalmay Khalilzad, will arrive in the Qatari capital Doha for two days of talks with Taliban officials next week, US State Department spokesman Ned Price announced earlier this week.

He said that the delegation will discuss political issues, frozen assets, humanitarian aid, education, health, security, reopening of embassies in Kabul and other relevant issues with the EU, US representatives and other stakeholders.

The Taliban’s interim government has repeatedly urged international community to extend assistance as Afghanistan is on the brink of humanitarian crisis.

The US froze $9.5bn in Afghan central bank assets after the Taliban regained power in the country.