BTS member Jin reveals his biggest wish on his birthday 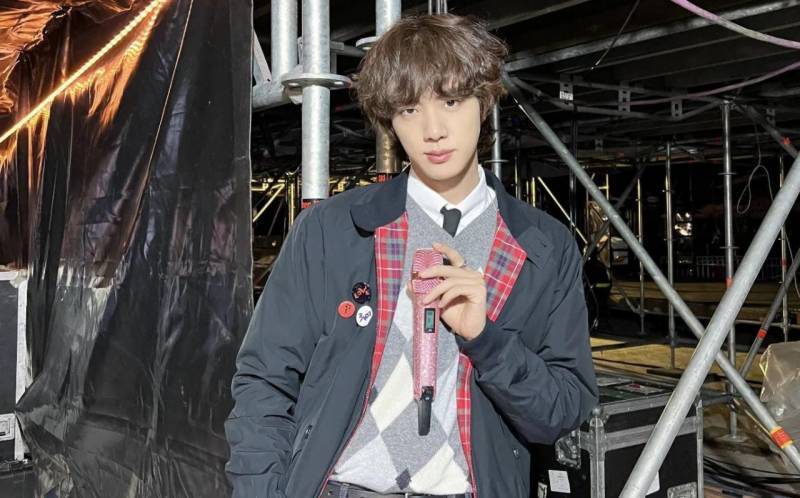 The eldest member of the K-pop band in his recent interview with Ize magazine revealed he wanted two kids.

"Most guys with an older sister told me this- that the older sister puts allowance in her little brother’s wallet. My older brother took money out of my wallet!" Jin said.

The Korean star has received wishes from his fans across the world:

His birthday comes a couple of days after his highly anticipated solo song The Astronaut was released.

According to Allkpop, Jin's new solo single sat at the No.1 spot on the iTunes music chart in at least 100 countries including the United Kingdom, United States, Canada, France, Germany, Singapore, and Thailand.