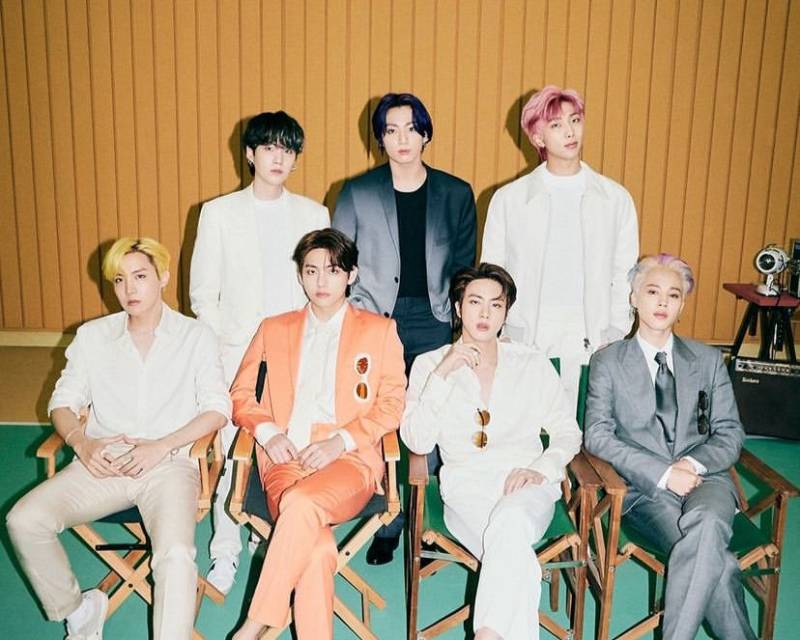 The Kings of Pop, BTS have dethroned American star Justin Bieber on YouTube as the most-viewed artist, making history by reaching the 70 million subscriber mark.

Credits to the BTS ARMY from all across the globe, the seven-piece boyband has surpassed Justin Bieber to become the second most followed artist page on the streaming platform.

Made up of members Jin, Suga, J-Hope, RM, Jimin, V, and Jung Kook, BTS also boasts a whopping six videos to have reached the coveted one billion views landmark. Videos that have reached that milestone include “Dynamite,” “DNA” and “IDOL.”

Across the globe, BTS who are music sensations and ambassadors of a plethora of global collaborations have proved that they are a force to be reckoned with.

Earlier, BTS also further confirmed their popularity on Twitter by being the most followed music act. With 44,167,059 followers, @BTS_twt is the account with the most followers in the history of the platform.

South Korean boy band Bangtan Boys, popularly known as BTS, has many jewels to its crown and now they have added ...