Watch: Uninvited MBA student forced to do the dishes at Indian wedding ceremony 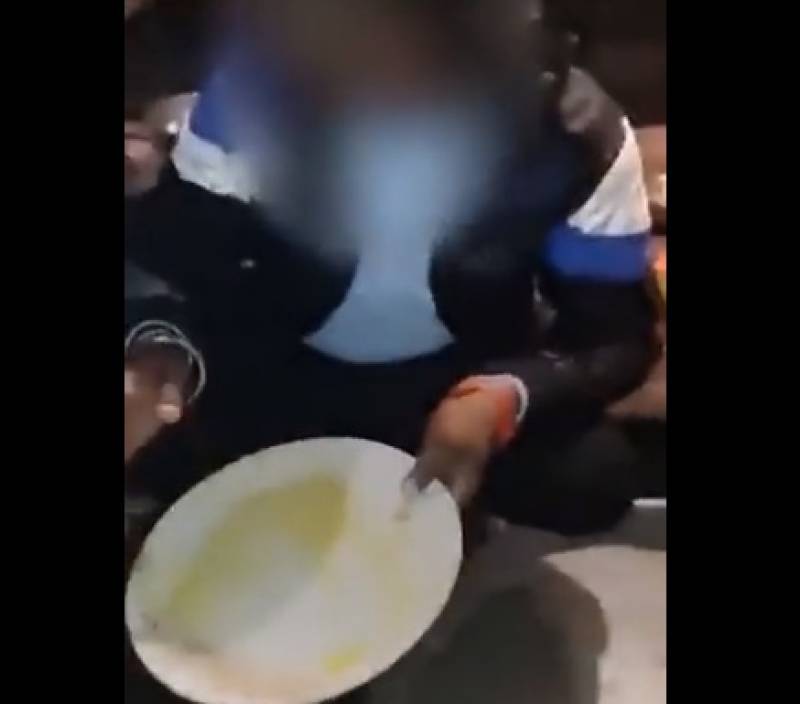 DELHI – An MBA student in India was forced to do the dishes after he was caught attending a wedding without an invitation.

Soon after the incident took place in the Jabalpur city of the central Indian state of Madhya Pradesh, its video went viral on social media.

In the video, the student can be seen dressed well in warm clothes and a group of people forcing him to do the dishes.

Upon asking, the boy revealed he was an MBA student and just came to eat food at the wedding ceremony. On this, organisers of the event abused him and told him to do the dishes.

The incident has sparked anger on social media where people are calling out the wedding organisers for meting out a humiliating treatment to the student.