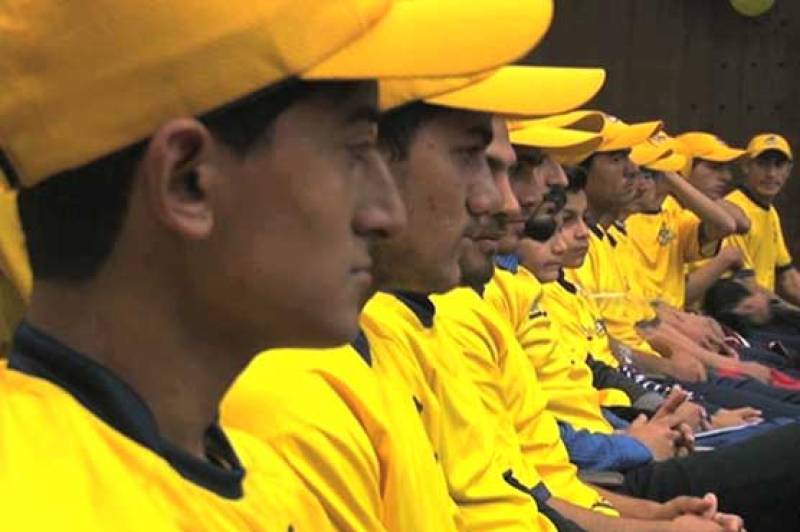 PESHAWAR (APP) - As many as 146 students of Army Public School (APS) Thursday left for Dubai with staff members to attend the inauguration ceremony of the Pakistan Super League (PSL).

According to details, the group of 146 students from APS left for Dubai at 12p.m. today on a chartered plane of Shaheen Airlines from Bacha Khan International Airport here. 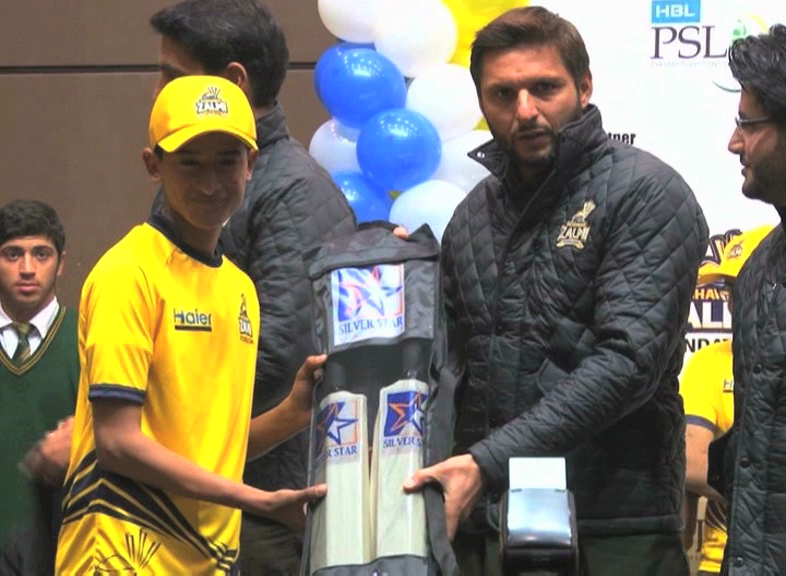 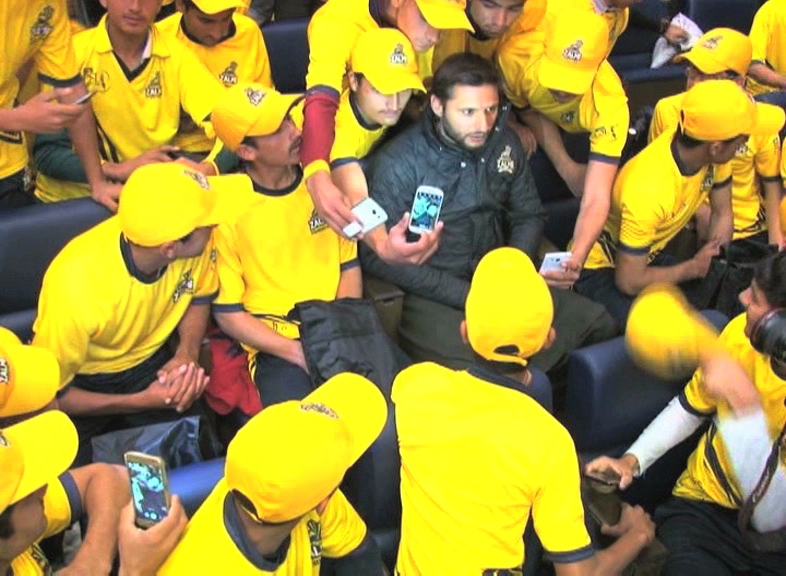 Pakistan's Twenty20 skipper Shahid Afridi days earlier had announced to fly 150 students of APS to Dubai for opening ceremony on behalf of Peshawar Zalmai, whom he is leading.

The young cricket lovers adorning Peshawar Zalmi's kits would support Shahid Afridi during the PSL. The first game of the first ever international T20 league of Pakistan will be played today at 9 p.m. between Islamabad United and Quetta Gladiators at Dubai Cricket Stadium.