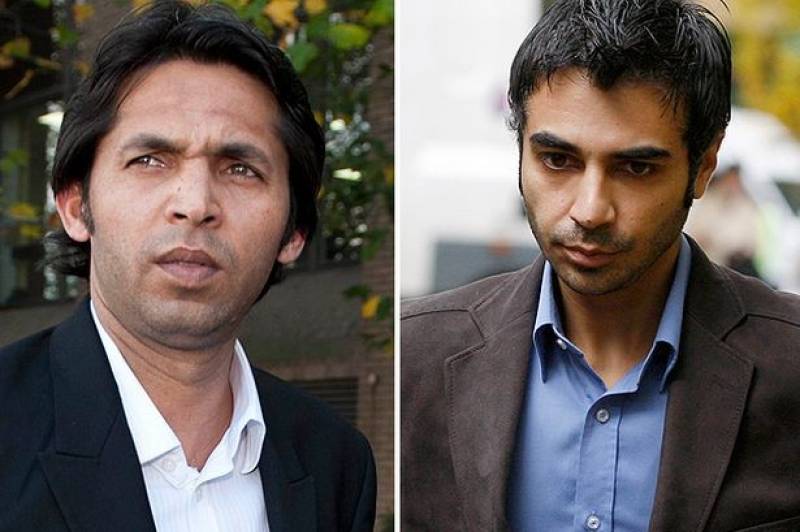 DUBAI (Staff Report) - Salman Butt and Muhammad Asif, the two of three condemned Pakistani cricketers who were convicted for match fixing charges, may soon feature in Caribbean Premier League (CPL) as the duo's names have been shortlisted for players draft that is scheduled on February 11.

According a statement issued by CPL administration, on February 11 as many as 289 players, 157 from West Indies and 132 from overseas, will be presented for players draft.

Pakistan will participate will with 37 cricketers, the highest number of overseas players. Meanwhile 34 South African, 23 Australians and 20 Sri Lankans players have also been registered for the league.