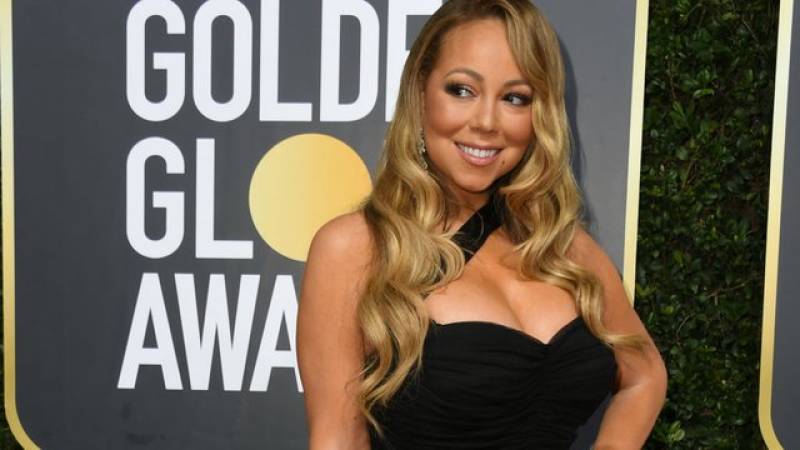 LAHORE - Mariah Carey and DJ Tiesto's concert in Saudi Arabia has offended some people. Earlier David Guetta and Enrique managed to piss people off and create havoc when they performed in the country.

Mariah has received backlash for her concert last week. However she apparently viewed her Riyadh show as "a positive step towards the dissolution of gender segregation" in Saudi Arabia, her publicists said.

"As the first female international artist to perform in Saudi Arabia, Mariah recognises the cultural significance of this event and will continue to support global efforts towards equality for all."

Mariah is being criticized for supporting the national administration of a country that is oppressing it's women. She, being the first woman to perform in a concert in the country, is being called out for not using her voice sensibly and complying with Saudi men.

Remember, thanks to my sister @LoujainHathloul, you r able to perform in Saudi Arabia.

I wish she can attend your concert. But she’s locked behind bars because she tried to improve women's condition.

Don' forget to thank her on stagehttps://t.co/0Pf7bfz3yB