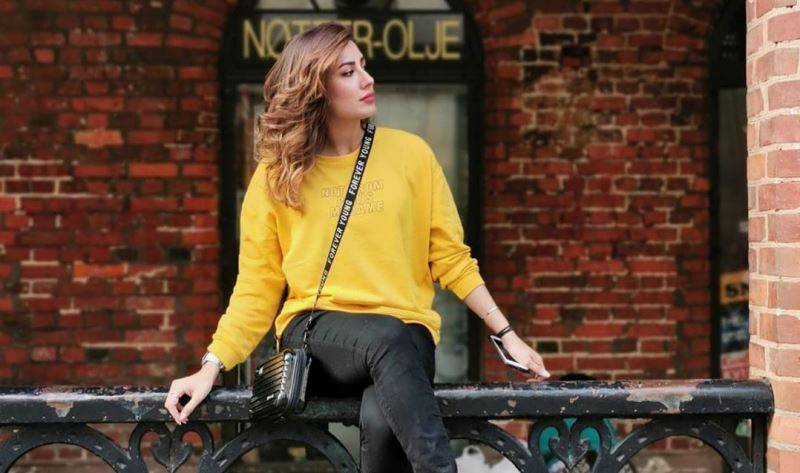 ISLAMABAD - The minister for Science and Technology Fawad Chaudhry has revealed that he was the one who recommended acclaimed actress Mehwish Hayat for the prestigious Tamgha-e-Imtiaz.

In a recent interview, when asked who his favourite female actor is, Fawad replied that he is a big fan of Hayat, adding that he had suggested Hayat’s name for the Tamgha-e-Imtiaz, Pakistan’s highest civilian honour. “Mehwish Hayat is brilliant. As [information] minister, I recommended her name for Sitara-e-Imtiaz even though I had never met her, until recently”, the minister said.

He shared that he recommended her because her films do exceptional business. The minister also remarked that people do a lot of briberies to receive awards, asserting that no one asked him to nominate Mehwish.

When probed further, Fawad said that he took awards very seriously and had always wanted youngsters to be nominated for awards.

“I take awards very seriously and I only want them to be given to those who are toppers in their respective fields”, he said.

LAHORE- Mehwish Hayat is undoubtedly one of the finest actresses of our industry and now the Load Wedding star is all ...

“We try to ensure that merit is followed strictly.” Mehwish had received slamming on social media when she was awarded the Tamgha-e-Imtiaz in March last year. Most people were of the view that she did not deserve it though their views changed after her speech at Oslo, Norway and her strong stance against Bollywood films.

President Dr Arif Alvi had conferred the award on Hayat during a ceremony in Islamabad.