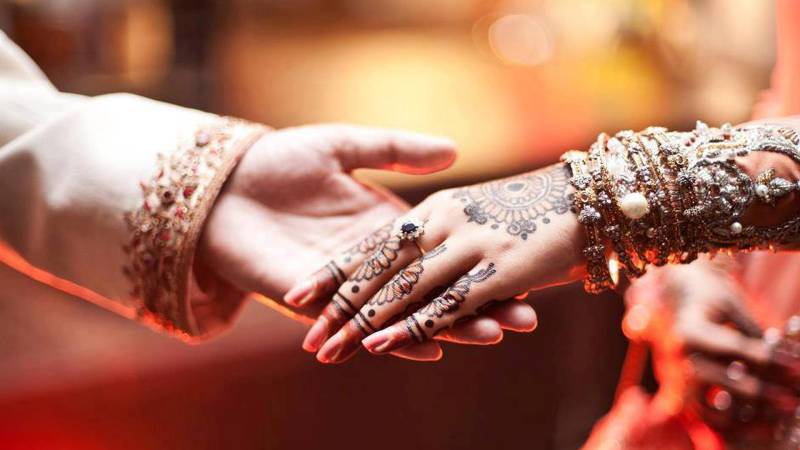 LAHORE - A man has registered a case in the Lahore High Court asking for the elimination of the condition in which he is required to get his first wife’s permission for a second marriage.

Dr Muhammad Mudassir, who was sentenced for marrying another woman without his wife’s (now ex-wife’s) permission, has named the Punjab Law Ministry and provincial law secretary as respondents.

He has appealed the Punjab government to make changes to the Muslim Family Laws Ordinance, 1961.

A man doesn’t need the permission of his first wife to get married again in other provinces, the petitioner said, adding that such complaints could only be registered at union councils in Balochistan, Sindh, and KP. He claimed that Punjab has a higher fine too.

On May 17, 2019, Dr Mudassir was sentenced to jail for one month and fined Rs500,000 for his second marriage by a special judicial magistrate in Sialkot.

The petitioner has asked for more time to submit additional documents. The case has been postponed till February 10.