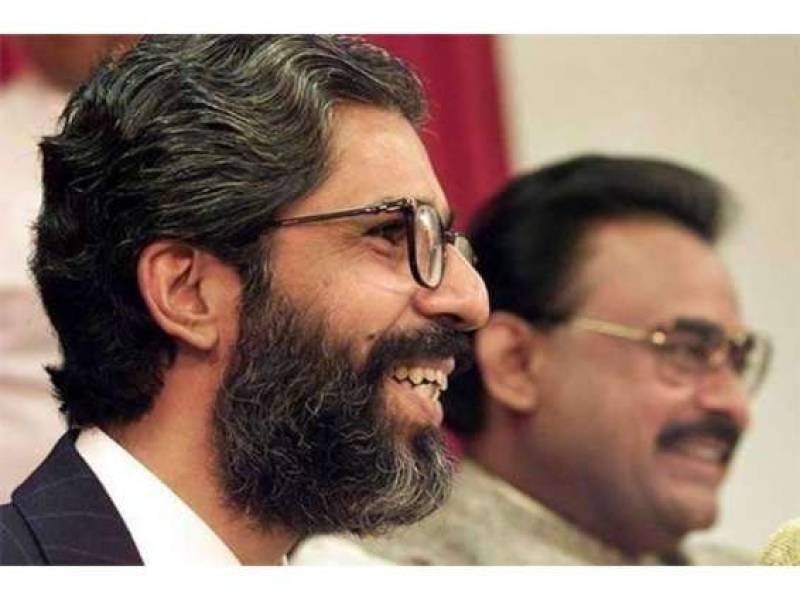 Two eye-witnesses Laura Beckeck and Allison Kosner recorded their testimony through video-link from a magistrate court in London. They revealed during the testimony that they were neighbors of the diseased Dr Imran Farooq.

Laura in her testimony said she saw a person using a brick to induce blunt force trauma on an individual.

"I called the police instantly and told them to get there and apprehend the attacker," said Laura and added, "I opened my front door again and saw my neighbour (Imran Farooq) lying on the floor, I am not sure how many people were involved in the attack."

The third witness Miks Millian Davis also recorded his testimony in the case. He said he saw in the evening that two person were harming a man.

The ATC the other had recorded the testimony of wife of the slain Muttahida Qaumi Movement (MQM) leader Dr Imran Farooq.

Later, the court adjourned the hearing directing the FIA to complete the arrangements for recording testimony of remaining witnesses.