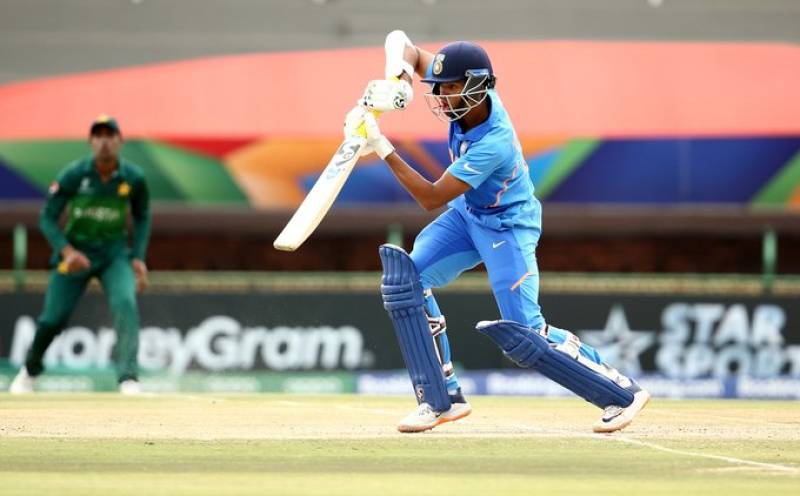 CAPE TOWN – Opener Yashasvi Jaiswal handed India another victory with a six in the ICC Under-19 World Cup semi-final against Pakistan on Tuesday.

The defending champions comfortably chased the paltry 173-runs target without losing a single wicket. They will either meet New Zealand or Bangladesh in the final, which will be held on February 9 at Potchefstroom, South Africa.

Pakistan gave arch-rivals India a 173-run target to chase in the ICC Under-19 World Cup semi-final at Senwes Park, Potchefstroom. Openers Jaiswal and Divyaansh Saxena held their ground against Pakistani bowlers, whose efforts to restrict runs went in vain owning to a small target.

India have won the U-19 World Cup title four times.