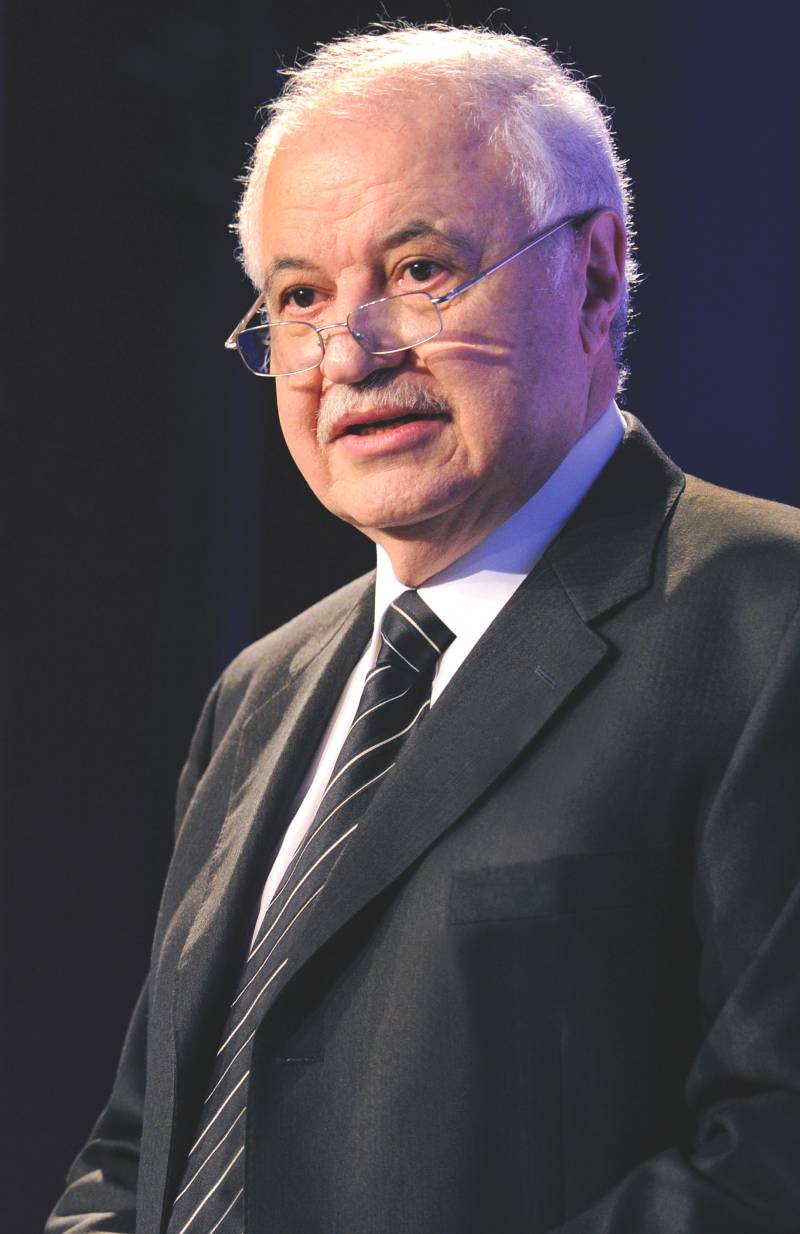 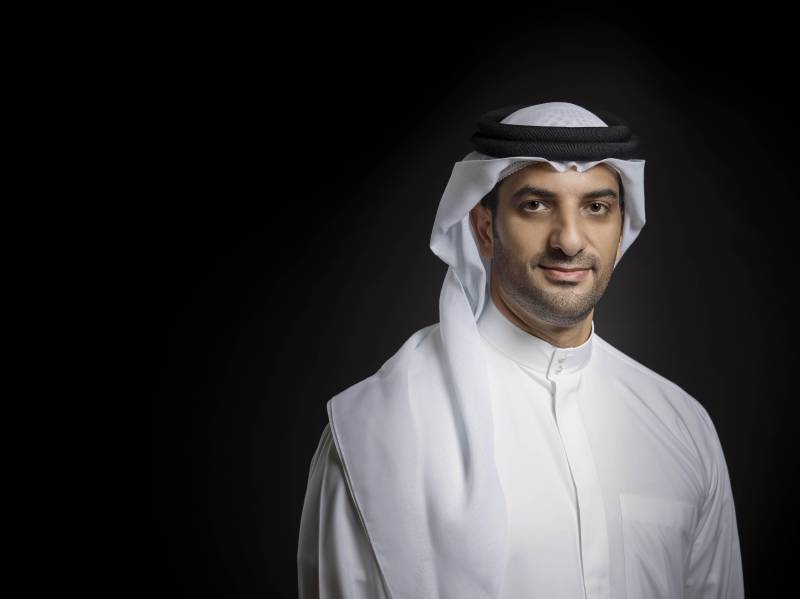 has been announced as the guest of honor at the 9th edition of the International Government Communication Forum (IGCF) 2020.

He will be delivering a motivational speech titled ‘The Story of a Mind with No Limits’ at the event’s inauguration ceremony.

One of the world’s most powerful business leaders, Abu-Ghazaleh is the Chairman of Talal Abu-Ghazaleh & Co. International – the largest organization for business services in the world. This holding company operates in the fields of auditing, accounting, intellectual property, trading, recruitment, information technology, and several others.

The International Government Communication Centre (IGCC), an affiliate of the Sharjah Government Media Bureau (SGMB), will be organizing the event on March 4 – 5, 2020, at Expo Centre Sharjah. Held under the patronage of His Highness Sheikh Dr. Sultan bin Mohamed Al Qasimi, Supreme Council Member and Ruler of Sharjah, the event will bring together a host of government communication officials along with local and global communication experts.

Sheikh Sultan bin Ahmed Al Qasimi, Chairman of the Sharjah Media Council (SMC), reaffirmed the forum’s commitment to bring inspiring success stories from across the world on the IGCF platform, in order to further the forum’s developmental goals. “These stories will serve as an inspiring model for future achievements,” he said.

“Dr. Talal Abu-Ghazaleh is one of the most influential personalities in the Arab region and internationally. He is well known for his pioneering work and unique achievements in various scientific and intellectual fields. Dr. Talal’s efforts in supporting and developing government communication programs are commendable,” Sheikh Sultan bin Ahmed Al Qasimi further noted.

Born in Jaffa, Palestine in 1938, Abu Ghazaleh moved to Lebanon in 1948 and attended schools in Sidon. He joined the American University of Beirut and received a Bachelor of Science in Business Administration in 1960.

One of his key social contributions is the Talal Abu-Ghazaleh & Co. International, which runs 34 sustainable community-service programs. Last year, the Advisory Panel of the Bahrain-based Corporate Social Responsibility (CSR) Regional Network selected him as one of the Hundred Most Influential Arab Personalities in the CSR field.

Abu-Ghazaleh is credited with promoting the significance and awareness of intellectual property rights in the Arab world, and he has been dubbed the ‘Godfather of Arab accounting’. He harnesses the lessons he has learned throughout his career in those fields, as well as in business administration and management, ICT, science and technology, education, law services, and other fields.

He helps millions of people across the region through mass media and social media platforms. He motivates them and generates ideas that enable them to contribute to the development of their communities. His participation is key to the forum, which aims to build a platform for better communication between governments and their stakeholders to support the government of Sharjah towards creating a participatory dialogue and to develop government communication mechanisms for the benefit of government institutions in the UAE and the region.

The ninth edition of the IGCF 2020 replaces the one theme method with the multi-pillar technique, which includes Embedding a Culture of Engagement in Government; Technology as a Community Enabler; Communication through Culture; and Holistic well-being. By basing the forum’s discussions on these pillars, IGCF 2020 will look at how the core function of communication is penetrating all aspects of an organization’s operations both internally and externally – now and into the future.