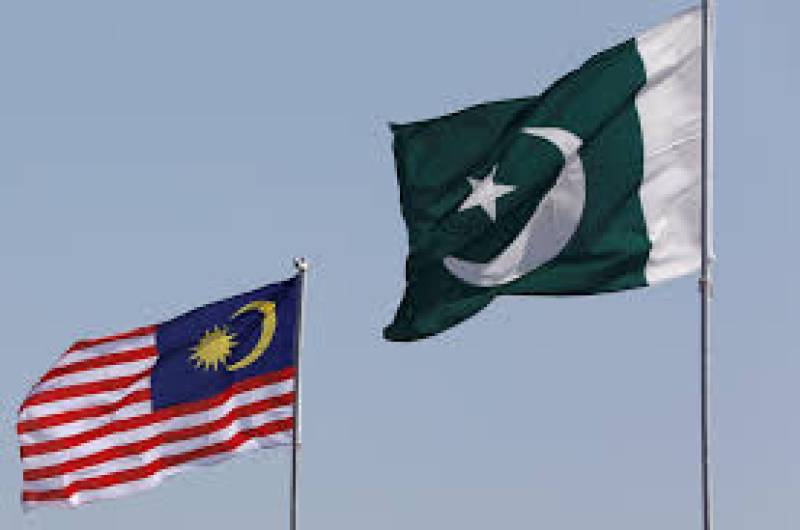 PUTRAJAYA - Pakistan and Malaysia on Tuesday signed three agreements including ‘Treaty of Extradition’ as part of a cooperative law enforcement process between the two countries and to convert close bilateral ties into bilateral economic strategic partnership.

"Any criminal, may it a terrorist or an ordinary criminal, having committed crime in Malaysia and trying to hide in other country with which we have extradition, will not be able to get refuge," he said.

While terming the signed Treaty as an important milestone in cooperation with Malaysian in law enforcement sector Prime Minister Imran Khan mentioned that that a wanted Pakistani criminal involved in a number of murders was extradited from Malaysia even before the signing of Treaty.

The two countries have exchanged views to enhance bilateral cooperation in various sectors, including trade, investment, tourism, engineering and defence.

Shah Mahmood Qureshi said Pakistan's remittances from Malaysia increased by thirty-five percent during 2018-19 and about 1.55 billion dollars are being transferred to Pakistan.

The Minister said the two sides also exchanged views about the recently held Kuala Lumpur Summit and the Prime Minister emphasized that Pakistan does not want to divide the Muslim Ummah but rather wants to promote economic cooperation among the Muslim countries.