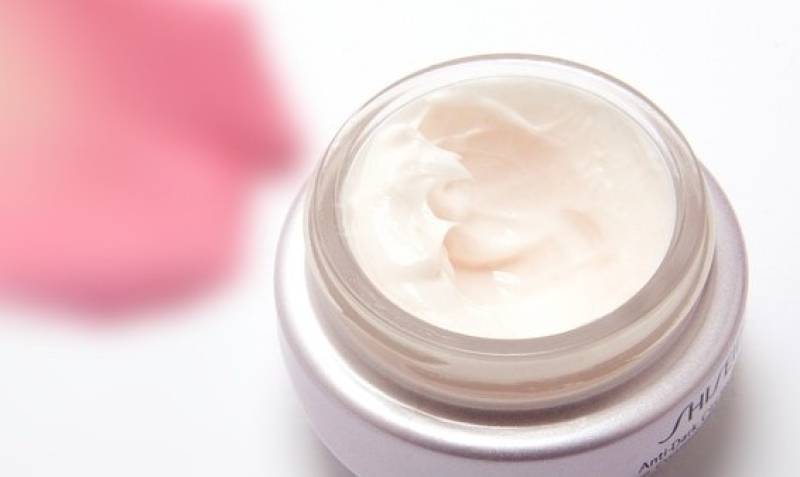 The Punjab CM, while chairing a meeting here at CM House in Lahore, has approved ‘The Punjab Drug and Cosmetics Amendment Act’, according to which the drug regulatory authority will take action against companies making substandard fairness creams.

During the meeting, CM Usman Buzdar said that previous governments totally failed to take any action against ‘mafia’ selling fake products of cosmetics.

“There is no place for such kind of ‘mafias’ in PM Imran Khan-led Pakistan Tehreek-e-Insaf (PTI) government, said CM Usman Buzdar, adding that such people are playing with the health of the nation.

He said that following the approval of the amendment, strict action would be taken against such companies. Last year in July, the minister for climate change, Zartaj Gul Wazir had decided to initiate a crackdown on fairness creams.

Addressing a press conference in the federal capital, the state minister for climate change said various companies in Pakistan are selling cheap fairness creams which are harmful to people’s skin.

She told that her ministry was conducting tests and analysing the ingredients used by companies that manufacture and sell fairness creams across Pakistan.

The ministry, she revealed, found out that only three of the 59 local and international brands of fairness creams were in accordance with the international standards.