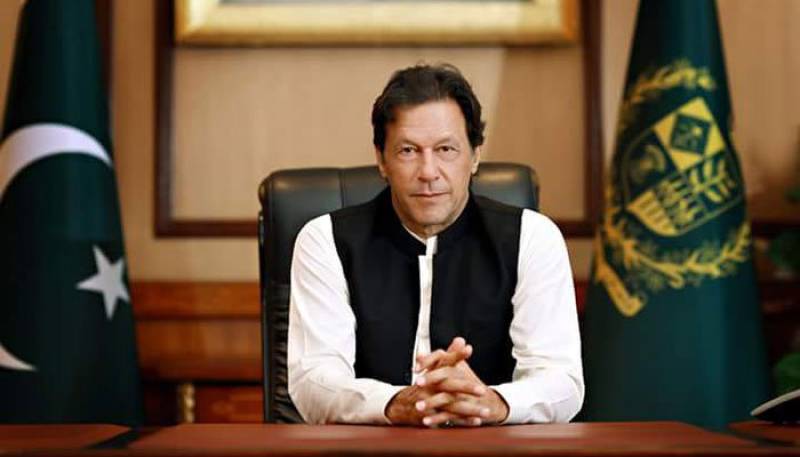 ANKARA - Prime Minister Imran Khan Thursday said it was high time that Pakistan and Turkey took their bilateral trade to a high level, citing Pakistan’s ideal geo-strategic location and its huge potential for investment in infrastructure and tourism.

Addressing the Turkish businessmen at a business forum organized by the Union of Chambers and Commodity Exchanges of Turkey (TOBB) here, the prime minister said that Pakistan was a virgin territory as a lot of trade areas had not yet been exploited and hardly five percent of total mineral reserves could yet be explored.

TOBB is the highest legal entity in Turkey representing the private sector with 365 member associations from local chambers of commerce and industry.

The prime minister is in Turkey on two-day official visit, at the invitation of Turkish President Recep Tayyip Erdogan.

Prior to landing in Turkish capital, he visited Turkish city of Konya where he visited the tomb of renowned jurists and Islamic scholar Maulana Jalaluddin Rumi and laid a wreath at the grave.

He said as Pakistan was undertaking huge connectivity projects under China’s Belt and Road Initiative (BRI), the issue of huge distance impeding Pak-Turkish trade would be resolved.

He said both the countries should start working from now to benefit from the huge opportunities coming out of BRI as it would connect those parts of the world which had been no or less connectivity.