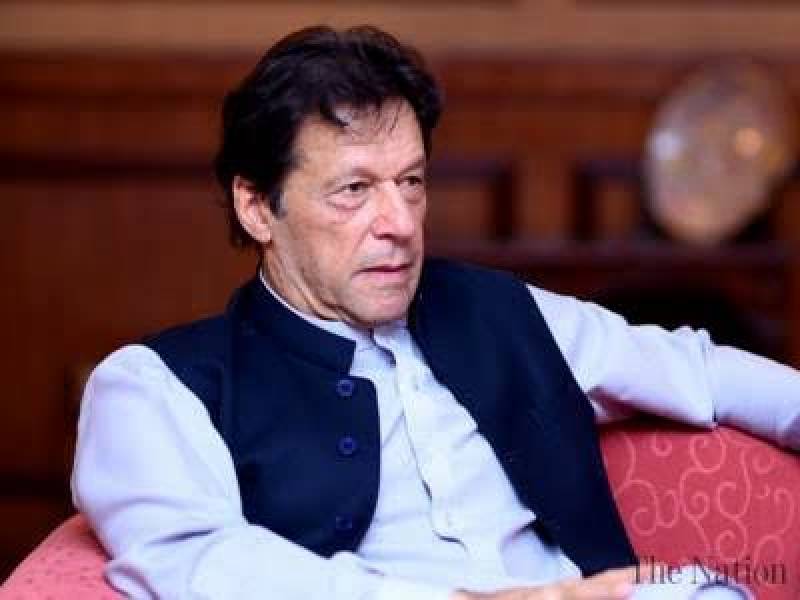 Sharing a video of Indian police's pogrom against Muslims in Uttar Pradesh on his twitter account, the Prime Minister questioned how long will the world remain silent while the fascist extremist Modi regime indulges in state terrorism?

How long will the world remain silent while the fascist extremist Modi regime indulges in state terrorism? https://t.co/GbIzHtEUlq

The wave of protests in India against the controversial Citizenship Amendment Act started early last month and has now spread to major cities of the country.

The Amendment benefits Hindu, Sikh, Jain, Buddhist, Christian and Parsi refugees from Afghanistan, Pakistan and Bangladesh. who sought refuge in India before 2015 but it leaves out Muslims.

Protesters see the new law as discriminating against Muslims and as unconstitutional. The protests have resulted in thousands of arrests and more than 27 deaths.

The move is being seen as part of the Indian government's Hindu supremacist agenda in which ethnic and communal engineering plays a key role. India's Muslim minority views it as a potential existential threat, the Radio Pakistan reported.

Prominent human rights activists and intellectuals from India have criticized this controversial act of Indian government who argue it weakens India's secular foundations.