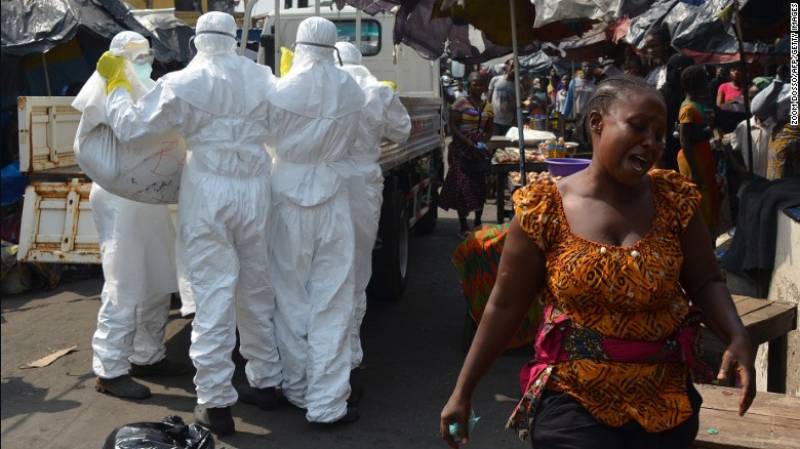 MONROVIA (Web Desk) - More than seven weeks after Liberia was declared free of Ebola, a young man was found dead of the disease, according to Liberia's deputy health minister.

Authorities are trying to determine how many people the 17-year-old boy had contact with during the week he was sick and potentially infectious with Ebola. His mother, father and siblings are already under quarantine in their home, said Tolbert Nyenswah, who heads up Liberia's Ebola response. 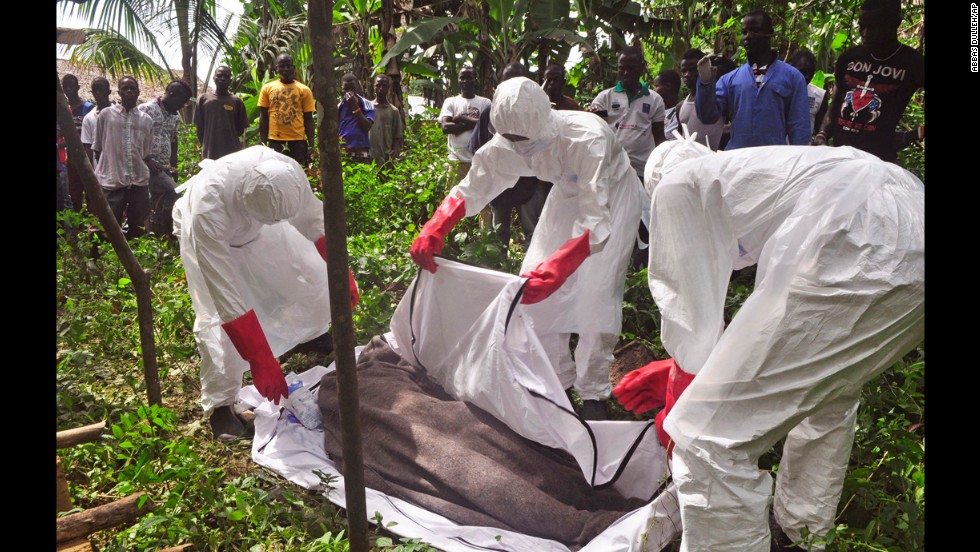 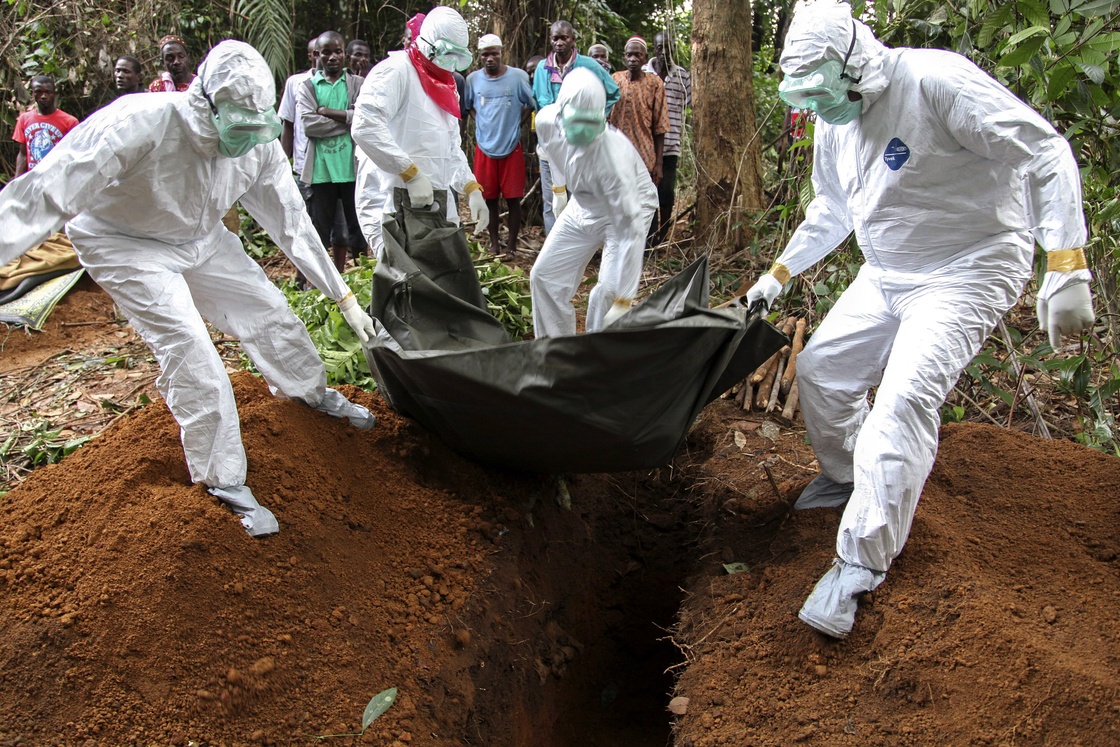 Nyenswah said there was no need for panic and fear, reported CNN.

The US Centers for Disease Control (CDC) has a rapid response team on the ground "investigating the circumstances around the case," said CDC spokesman.

It's not clear how the teenager contracted the disease, given that the World Health Organization declared Liberia free of Ebola on May 9.