BMW to get driverless cars on road with Intel, Mobileye help 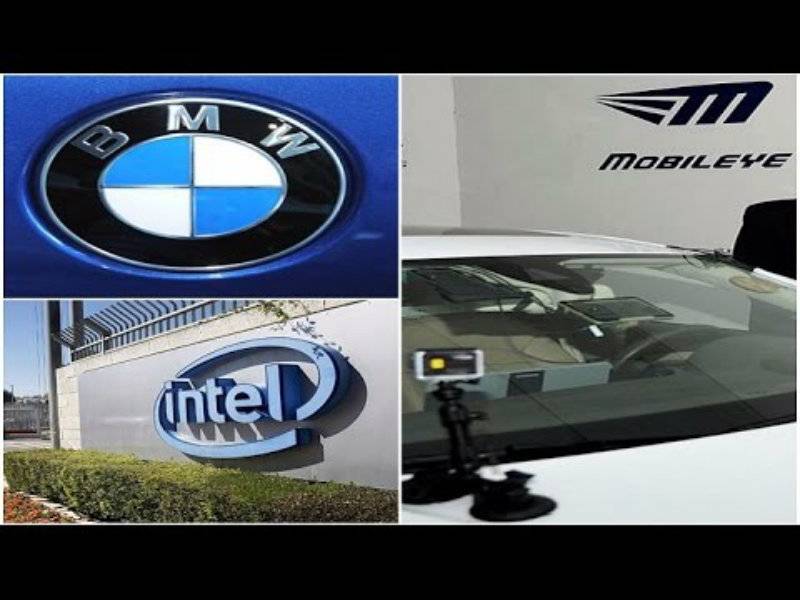 FRANKFURT - BMW is teaming up with Intel and Mobileye to introduce a fleet of fully autonomous vehicles from to the market by 2021 and develop industry standards and a common platform for other automakers.

The July 1 announcement from BMW's headquarters in Munich confirmed reports about the joint venture and marked the latest partnership between the technology and auto-making industries.

According to top executives in each business, the companies will work incrementally to develop technologies and capabilities for BMW cars that eventually will lead to driver-less vehicles capable of highway and urban travel.

Almost all automakers are working on autonomous car projects. Rolls Royce, last month, unveiled a driverless concept car, and industry analysts expect the market to grow over the next couple of decades.

IHS Automotive analysts are projecting that more than 20 million autonomous vehicles will be on the road by 2035.