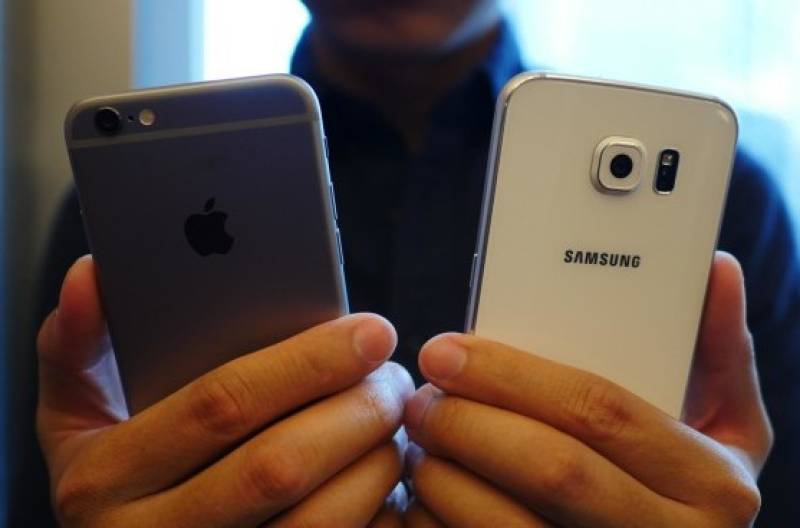 WASHINGTON - Apple and Samsung have vowed to quickly fix any vulnerabilities in their products following WikiLeaks’ disclosure of an alleged CIA hacking arsenal capable of breaking into iPhones and other devices.

According to Samaa news, the archive released on Tuesday claims to show the CIA exploiting weaknesses it discovers in hardware and software systems — without informing manufacturers of the flaws in question.

“While our initial analysis indicates that many of the issues leaked today were already patched in the latest iOS, we will continue work to rapidly address any identified vulnerabilities,” Apple said in an emailed statement.

“We always urge customers to download the latest iOS to make sure they have the most recent security updates.”

“Protecting consumers’ privacy and the security of our devices is a top priority at Samsung,” a statement from the South Korean electronics giant said.

“We are aware of the report in question and are urgently looking into the matter.”

WikiLeaks claims the documents it released on Tuesday are part of a vast trove of leaked CIA documents, tools and code representing “the majority of its hacking arsenal.”

The CIA would neither confirm nor deny the documents were genuine.

According to the documents, the CIA has produced more than 1,000 malware systems — viruses, trojans, and other software that can infiltrate and take control of target electronics.