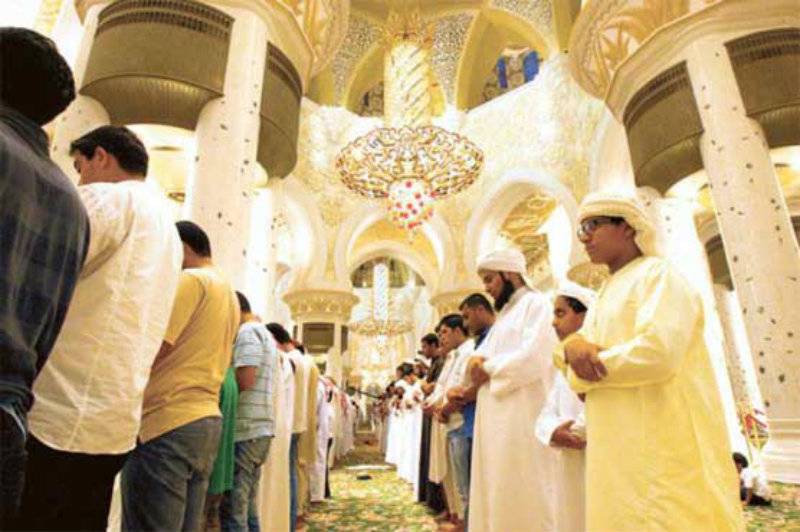 RIYADH/DUBAI/DOHA - The moon for the month of Shawwal has not yet been sighted in Saudi Arabia, UAE and Qatar. As a result, Eid will be celebrated on Wednesday in these areas.

The Saudi Supreme Court confirmed that there would be 30 days of Ramadan this year, meaning Tuesday would be the last day of Ramadan.

Earlier, local media in Saudi Arabia, UAE and Qatar had reported that Eidul Fitr in the two oil rich countries would be celebrated on Wednesday July 06, 2016.

In a message posted on social media site Twitter, the Dubai Media Office said that Tuesday would be the last day of Ramazan. Therefore, Eidul Fitr will be marked in the UAE on Wednesday.

In a statement released on Monday evening, the Ministry of Awqaf and Islamic Affairs (Awqaf) in Qatar announced that Eidul Fitr in the country was expected to begin on Wednesday, July 6

"The announcement comes after the High Judicial Council in Saudi Arabia said that no new moon was seen tonight," Doha news reported.

The Saudi Supreme Court has also announced that Eid will be celebrated on Wednesday.