US court refuses to recognise Jerusalem as part of Israel 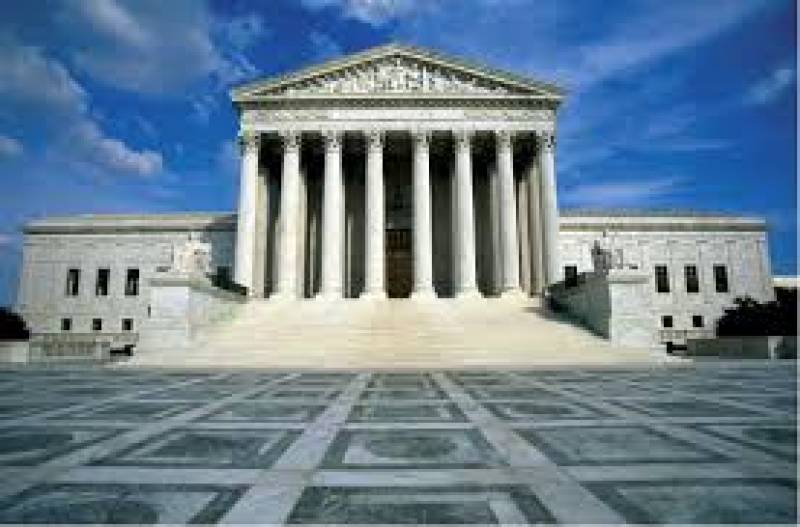 WASHINGTON (Web Desk/Agencies) - The US Supreme Court has declined to show Jerusalem as a part of Israel in American passports.

The court ruled on a plea from a US citizen born in Jerusalem whose parents wanted his US passport to show his birthplace as Israel, instead of Jerusalem. The parents of Menachem Binyamin Zivotofsky began their legal battle in 2002, soon after his birth. The requested change would have affected the US policy towards Jerusalem, which still recognises the disputed nature of the historical city.

As the court heard the plea, the US State Department’s warned that a simple passport alteration could “provoke uproar throughout the Arab and Muslim world.”

US Solicitor General Donald Verrilli argued that a ruling for the Zivotofskys would undermine the president’s authority to set policy for “the most vexing and volatile and difficult diplomatic issue that this country has faced for decades.”

The decision came more than seven months after both sides completed oral arguments in early November. It was the longest-pending high court decision.

Justice Anthony Kennedy wrote the 6-3 decision for the court, declaring: “The power to recognise or decline to recognize a foreign state and its territorial bounds resides in the president alone.”