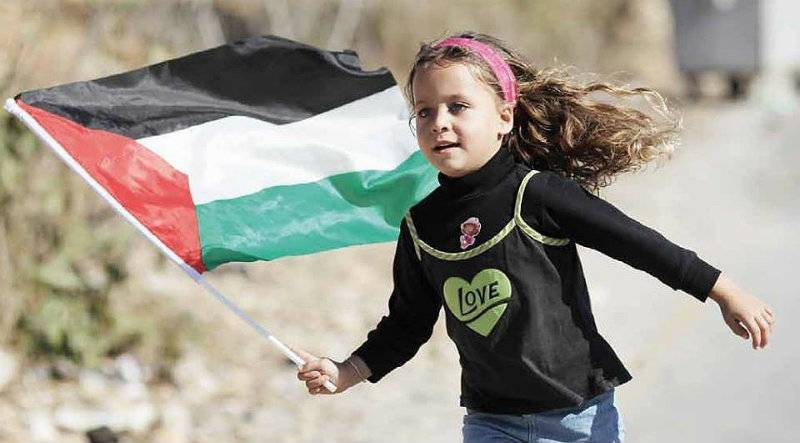 WEST BANK (Web Desk) - Janna Jihad’s amateur journalist career began in 2013 when she was only seven years old. A resident of Nabi Saleh, a small Palestinian village north of the West Bank city of Ramallah, Janna has been a witness to the tragedies of war from a very young age.

Since then, Janna has been risking her life reporting on the Palestinian-Israeli conflict in the occupied West Bank, in an effort to raise awareness to the plight of her people.

Using her mother’s iPhone, she began recording protests staged by locals and international peace activists, and the reaction of the Israeli army. 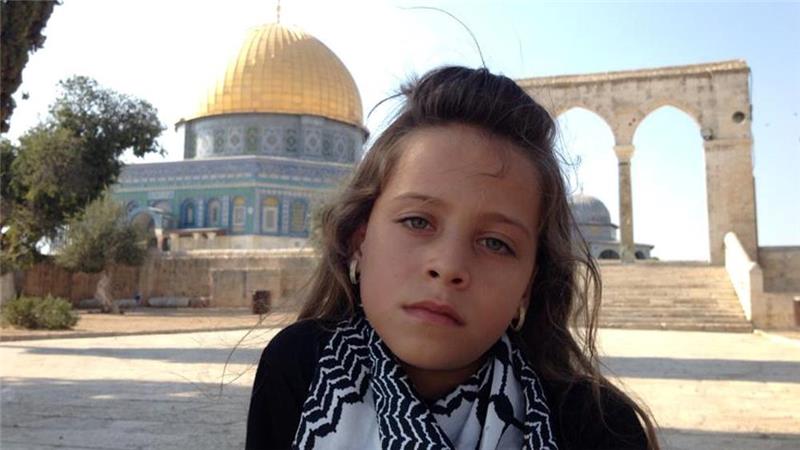 Her mother, Nawal, says she was traumatized after one of her friends was shot dead by the Israeli army. “He was older than her but used to always be friendly and nice to her so that she became attached to him. When she saw his blood on the ground, she became frantic.”

She used to pen her feelings and frustrations in a locked journal every night, but the deaths of two of her relatives - her cousin, Mustafa Tamimi, and another uncle, Rushdie Tamimi - inspired her to get involved and reveal the injustices the people in her village were being subjected to, the Al Jazeera reports. 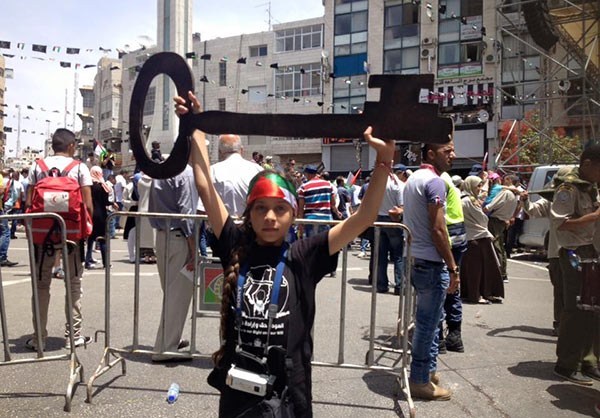 Although professional journalists are often present at these kind of events, Janna feels they don’t always report everything, so she considers it her responsibility to show the world the whole picture.

To do this, she posts videos on various social media platforms, like YouTube, Facebook or Snapchat. “I want the world to know that we are not terrorists and to expose the army’s vio­lence against us,” she told The Arab Weekly.

Janna’s mother says she is both proud of her, but also very scared for her safety. “When the army comes in the middle of the night and tear-gases our house, and we wake up in smoke … They attack our people who demonstrate against the settlers and the Israeli occupation,” she told Al Jazeera.

The girl’s uncle, Bilal, shares Nawal’s fears, but also feels that Palestinian children have no real choice. “She should be playing and studying, but in our life it’s not a choice,” he says. “We must teach our children to not accept humiliation and not be cowards. We are under occupation. We cannot teach our children silence; they must fight for their freedom.” 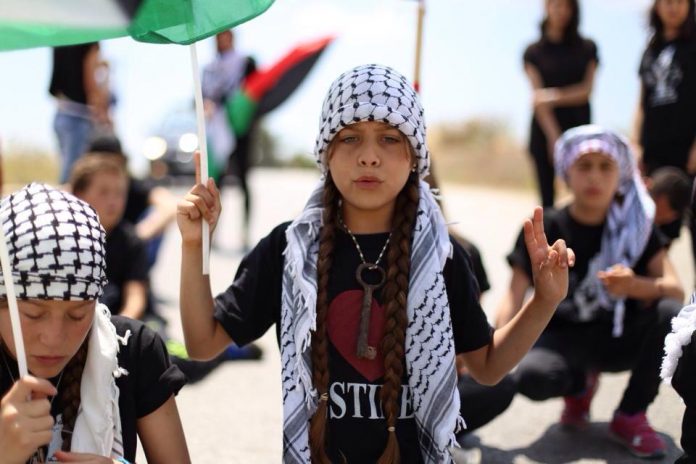 After rising to internet fame in 2014, and being hailed as one of the world’s youngest amateur reporters, Janna Jihad has expanded her work, traveling with her mother to places like Jerusalem, Hebron, Nablus and Jordan to shoot video reports and post them online.

Janna says her dream is to study professional journalism at Harvard and get a job at CNN or FOX News, because “they do not talk about Palestine, and I want to make reports on Palestine.”