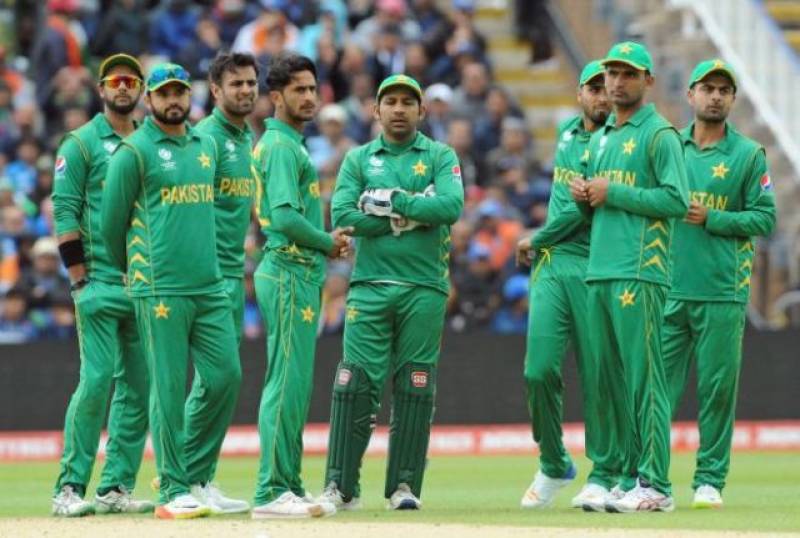 LAHORE - The Pakistan Cricket Board (PCB) has announced the 15-man squad for the two-match T20 International series against Scotland.

Pakistan will face the Scottish team in two T20 matches scheduled on June 12 and 13 in which Haris Sohail will replace Babar Azam who was injured during the Lord’s Test.

During the tour of the United Kingdom, Pakistan won the first Test match against Ireland but was trounced in the second one, thus drawing the series 1-1.