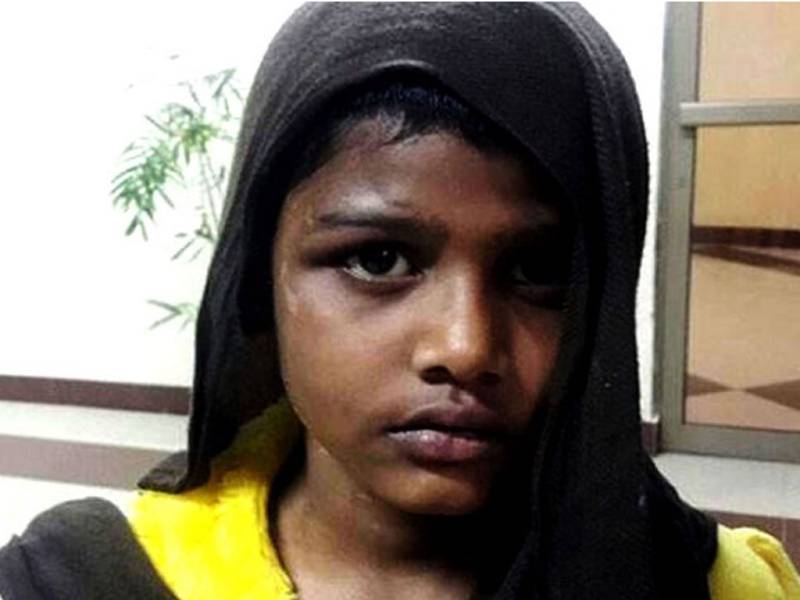 The couple who was accused of torturing Tayyaba -a juvenile housemaid- was given one-year prison sentences and fines in April, following which they filed an appeal with the IHC.

The chief justice set a one-week deadline for IHC to settle the appeals and also questioned why the recently dissolved parliament did not legislate to curb cases of violence against children.

The parliament was supposed to legislate on child crime and the rights of children need to be safeguarded, remarked the CJP.

ISLAMABAD - The Islamabad High Court has suspended the jail sentence awarded to former Additional District and ...

The torture case against the minor was languishing in court, however, it picked up pace after the chief justice took Suo Motu notice.

Raja Khurram, in his application, had requested the court to grant them bail as the imprisonment was less than a year and they wanted to appeal in the apex court against their conviction.

The accused had their bail applications approved against surety bonds of Rs50,000, following which the hearing was adjourned.