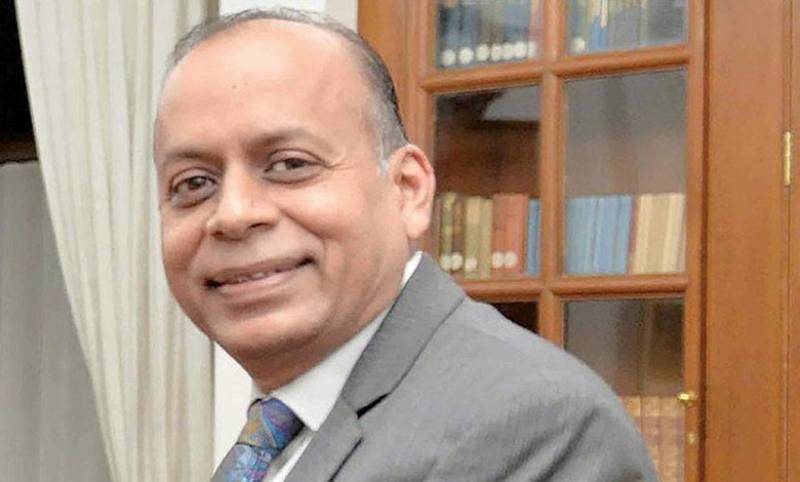 Kumar, according to reports in Indian media, had come into contact with around 30 people, who have been asked to adopt self-isolation as a precautionary measure.

The Times of India reported that Indian Defence Minister Rajnath Singh also did not attend his office on Wednesday and he has not gone into self-quarantine.

Another media outlet said that contact tracing was underway to identify the persons who have met the top bureaucrat.

It confirmed that the Indian chief of defence staff and the three services chief had not met Kumar in the last four days.

The total number of coronavirus cases in India has reached 219,311 while at least 6,130 people have lost their lives.