Lions recovered from a bathroom in Multan house 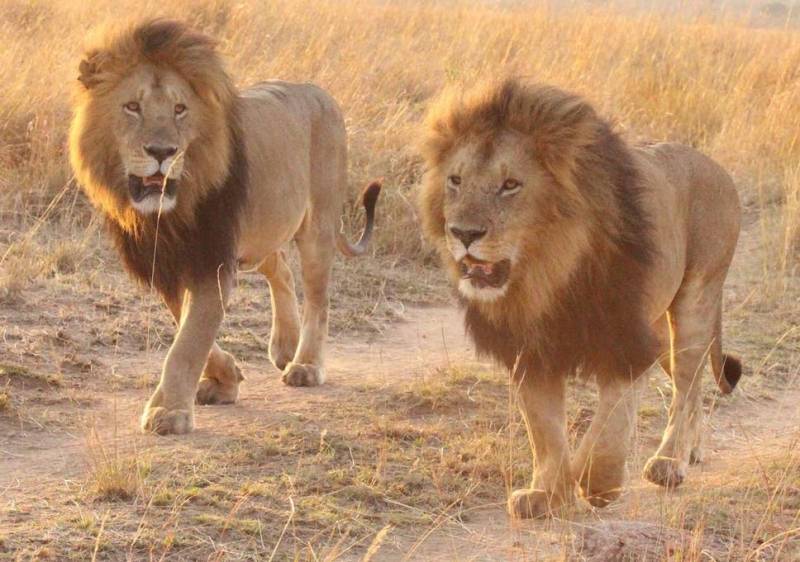 MULTAN – The Punjab Wildlife Department has recovered a pair of lions from the custody of a person and imposed a fine of Rs130,000 on the man.

Wildlife Department Deputy Director Hassan Ali Sukhera while talking to APP on Thursday said that a wildlife team recovered the pair of lions from a house in Khushhal Colony on May 30.

Sukhera said that the raid was conducted after obtaining search warrants. The wildlife team found the lions confined in a bathroom and took them in possession.

The owner was penalized with a fine worth Rs130,000 for violating the breeding farm rules and guidelines under Punjab Wildlife Act.

NEW YORK – A tiger at the Bronx Zoo in New York City has tested positive for the new coronavirus, in what is ...