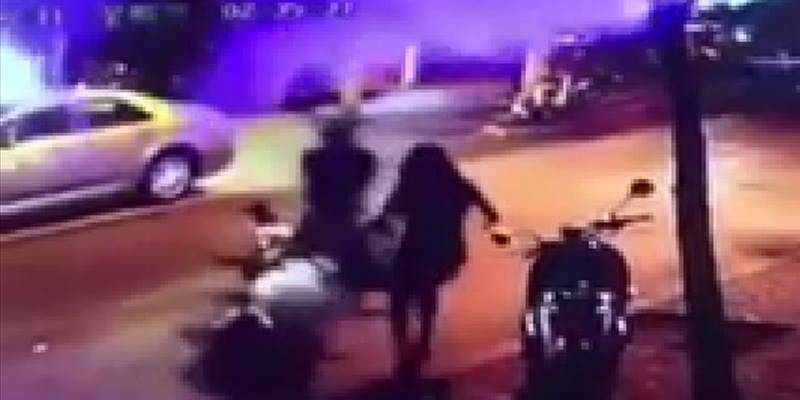 ISLAMABAD – A court in eastern Jiangsu province has awarded death sentence to a Chinese citizen for killing a Pakistani student in a dispute in 2018.

The Nanjing Intermediate People’s Court handed the capital punishment to Cong, 28, for international homicide after it rejected all defense arguments. The court remarked that the murder should be considered as international injury.

BEIJING - A Pakistani student was stabbed to death in a roadside dispute with a local in China here the other day. The ...

The victim, identified as Moizuddin, was enrolled in a Chinese language program at Nanjing Normal University, where he had been studying on a Chinese Scholarship Council (CSC) scholarship since 2017.

A CCTV footage showed the 26-year-old Pakistani standing along a road when Cong attacked him with knife following a dispute over a petty issue.

Following the incident, police reached the scene and shifted to a nearby hospital but succumbed to his wounds the same day.

The assailant, after the stabbing Moiz, took refuge in his female friend Xia’s house but both were arrested hours after the murder.

The court also rejected a defense argument that the deceased had provoked the brawl.

The friend of the killer has been given 17 months in prison for giving shelter to the murderer.