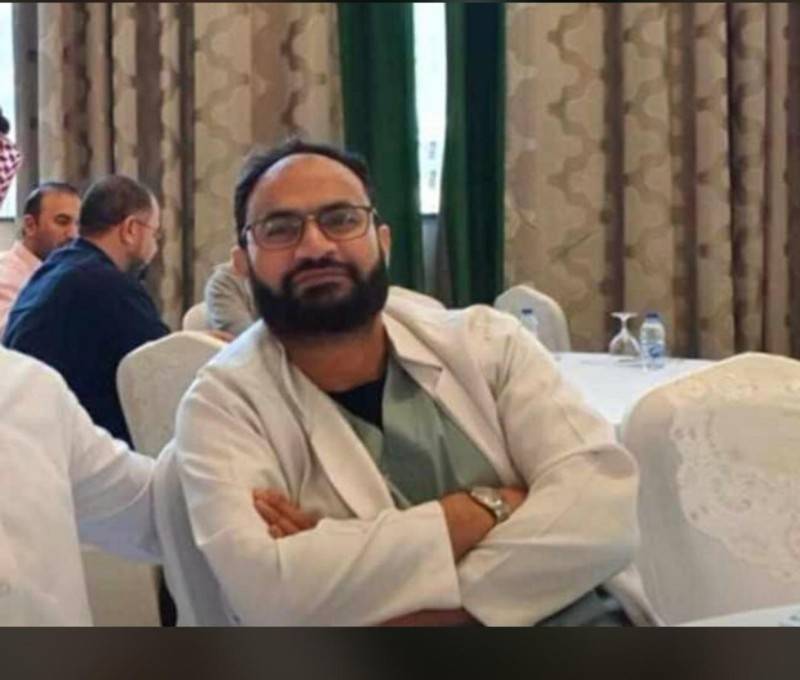 According to Saudi Gazette, Dr. Naeem Khaled Choudhary was a specialist surgeon at Makkah’s Hira General Hospital and on forefront in the fight against the pandemic.

The Health Affairs Department of the city has expressed grief over the demise of the Chaudhry, describing him a role model for the medical staff for his heroic role during the ongoing health crisis.

Dr. Wael Hamzah Mutair, director general of Health Affairs in Makkah region, said that the deceased doctor was one of the best medical professionals.

“We consider him to be one of the martyrs who stood at the first lines of defense,” he said.