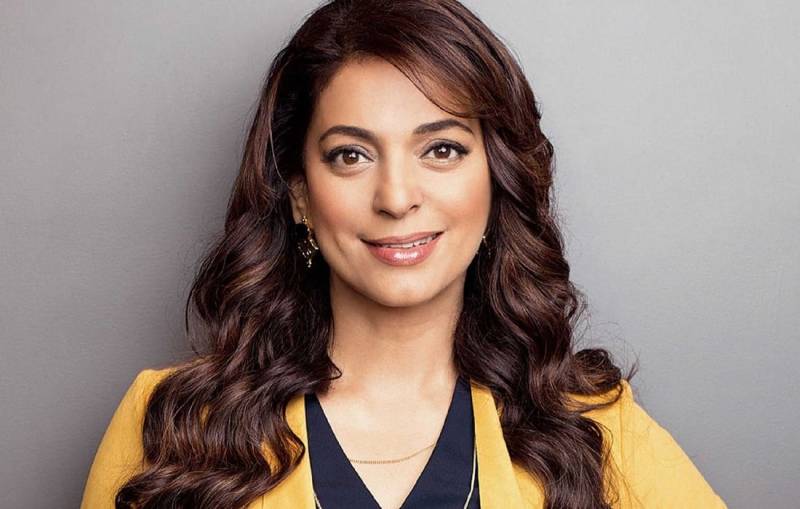 NEW DELHI – A court in India dismissed a petition filed by Bollywood star Juhi Chawla against the rollout of 5G technology in the country and imposed a fine of two million rupees on the actress for abusing process of law.

In its stern remarks, the Delhi High Court said it appears the petition was filed to garner publicity as the actress had shared the link of virtual hearing, which was interrupted by her fans by singing songs.

"The suit is dismissed. Plaintiffs abused the process of law. Costs of ₹ 20 lakh is imposed on plaintiffs," the court said, directing Juhi Chawla and others to deposit court fees.

The court also ordered action against people who interrupted a virtual hearing on Wednesday using a link the actor had shared.

"It appears the suit was for publicity. Juhi Chawla circulated a link of the hearing on social media," the High Court said.

The Bollywood actor had shared the link for the court hearing on Twitter and Instagram, inviting people to join in.