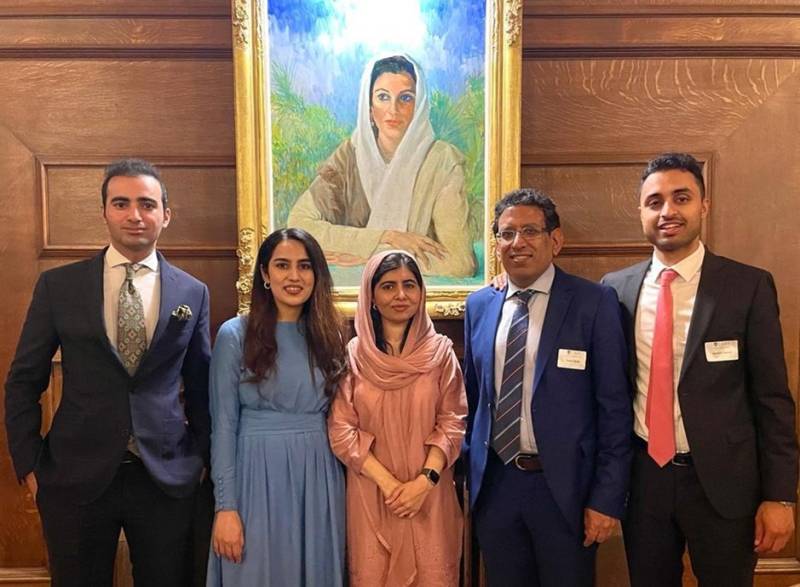 ISLAMABAD – Oxford Pakistan Programme, a major initiative, was launched at the Lady Margaret Hall (LMH) of the University of Oxford to address under-representation of Pakistani and British Pakistani students at the world's second-oldest university.

Officials who rooted for the programme revealed that the initiative had secured commitments of around £1 million over the next five years to fund various initiatives, including a scholarship programme for graduate students of Pakistani origin at Oxford.

At least 20 students from the South Asian country will be able to take up graduate offers to study at Oxford on an annual basis.

Three scholarships will be offered under the programme with the first set of graduate scholars commencing study at Lady Margaret Hall in October 2022, allowing these students to take advantage of Oxford’s world-class academic facilities.

Members also revealed that British Pakistanis are the most underrepresented group at collegiate research university, despite being Britain’s second-largest ethnic minority community.

Furthermore, the Country Director for Pakistan at the World Bank Dr Najy Benhassine announced a new internship programme with OPP on this occasion that will help four students from Oxford University and four from a public sector university in Pakistan to intern at the World Bank Office in Islamabad every year.

Pakistani educationist, the international symbol of the fight for girls education and the youngest person ever to be awarded a Nobel Prize, announced establishment of a graduate scholarship for Pakistani women at Oxford under this programme.

The PPP leader expressed great personal pride at the OPP being supported by LMH, the college where his beloved mother, Benazir Bhutto, studied.