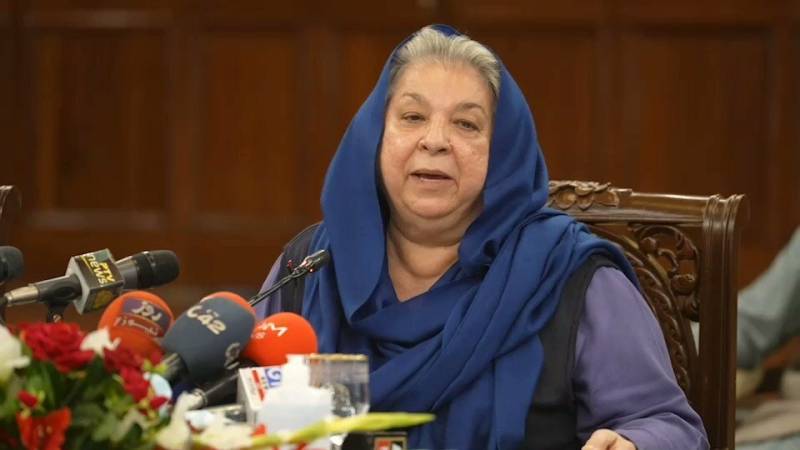 Meanwhile, former energy minister Hammad Azhar was given the responsibility of general secretary.

For central Punjab, Dr. Yasmin Rashid is a perfect choice, she is a born fighter with indomitable courage & spirit... pic.twitter.com/ncqqehDE8Q

PTI Secretary General Asad Umar issued a notification about the new party leadership in the country’s most populous region following the approval of chairman Imran Khan.

Shafqat Mehmood also responded to the development, saying It was honour and privilege for him to serve as President of PTI Punjab region. “It is time for change due to my surgery and convalescence. I congratulate the new President and will serve the party in whatever capacity assigned,” he wrote.