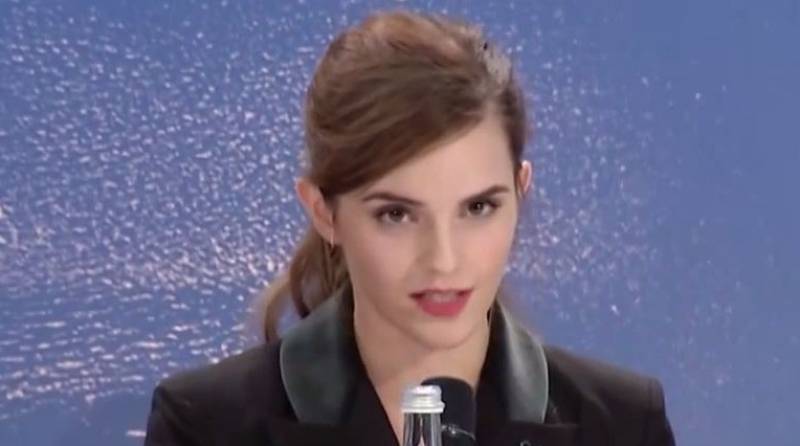 Emma Watson delivered a powerful follow-up in February this year to her much-lauded speech on gender equality at the United Nations last September.

In her role as a goodwill ambassador for UN Women, the actress announced a year-long initiative calling for new leadership, especially from universities and companies, to end the “persisting inequalities faced by women and girls globally”, as per 'The Independent'.

Impact 10x10x10 Initiative is being launched as part of HeForShe, which was launched at the UN General Assembly last year in New York in a bid to get more men involved in helping fight for equality.

“It is my belief that there is a greater understanding than ever that women need to be equal participants in our homes, in our societies, in our governments, and in our work places.

They know that the world is being held back in every way, because they are not. Women share this planet 50/50 and they are under-represented, their potential astonishingly untapped.” – Emma Watson

Watson, joined on a podium by UN secretary-general Ban Ki-moon, said she “had my breath taken away by the response” to last year’s campaign.

“I’ve been stunned by the amount of men in my life that have contacted me since my speech to tell me to keep going, and that they want to make sure that their daughters will still be alive to see a world where women have power and equality, economically and politically,” she said in today’s speech.