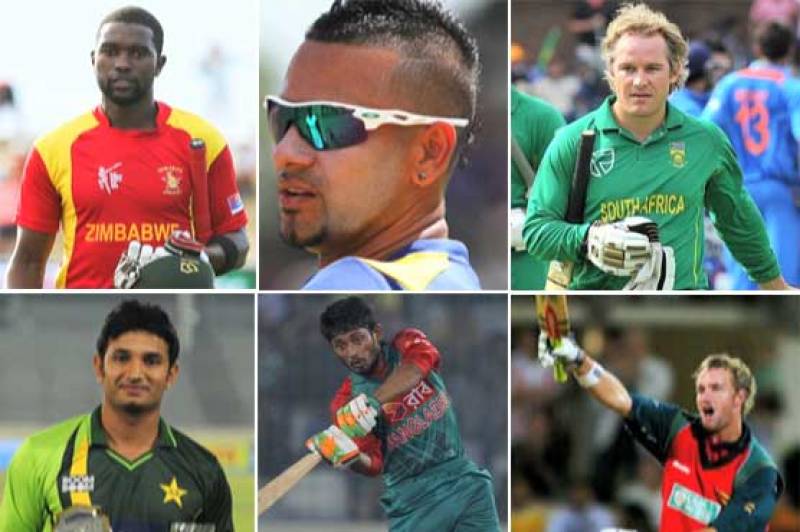 According to the Geo news, Pakistani player Aizaz Cheema will replace Umar Gul, who received injuries during the match.

On Friday, Pakistan Cricket Board (PCB) shortlisted 16 international players out of 50 for the final of Pakistan Super League, while the finalist teams will select the players from this list.

According to Geo news, shortlisted foreign players include: